THE SURGE OF movie attendance and the mushrooming of cinema construction across the PRC -- in other words the flocking of Chinese to the silver screen -- has become a “precious metal” for leading movie theater play Orange Sky Golden Harvest, which is also the top cinema operator in Singapore.

To further tap this enormous potential in the PRC, the Hong Kong-listed entertainment firm opened another 51 screens in China in the first half.

The PRC cinema business has been developing steadily, and overseas business has maintained a strong growth momentum. 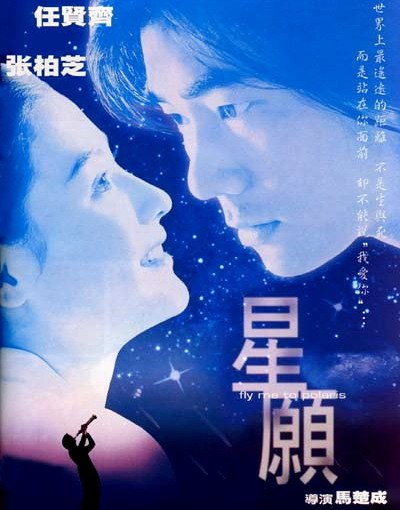 Golden Harvest will reproduce the classic film “Fly Me to Polaris.” Photo: Company

During the first half of 2012, Golden Harvest opened seven new cinemas with a total of 51 screens in seven cities: Beijing, Shanghai, Xi’ning, Chengdu, Dalian, Changzhou and Zhongshan.

The Hong Kong-listed firm plans to continue increasing and developing the number of cinemas and screens, so as to accelerate its market share in Mainland China.

In the current half, Golden Harvest plans to open new cinemas in Beijing, Tianjin, Dalian, Suzhou, Changzhou, Dongguan, Nanning, Zhongqing and Maanshan, among other locales.

In the meantime, the Group’s overseas operations maintained a solid performance for the first six months in 2012.

The complete, high-quality theater experience that IMAX provides has been a staple of Golden Harvest's expansion strategy across Greater China.  Photo: Company

Golden Harvest will reproduce the classic film “Fly Me to Polaris” for release early next year.

As the first reproduction to start up the Group’s plan of “Orange Sky Golden Harvest Reproduction of Classic Movie Series” this year, this new reproduction of a classic hit will be directed by the original director, Jingle Ma, and will adopt Sony's super high-resolution 4K digital filming techniques, a pioneering attempt in China.

OSGH’s future film production will put more focus on story and script creation as well as development, and will also actively search for opportunities to cooperate with Hollywood in film production. This year, OSGH has been actively seeking films cooperation opportunities with international independent and outstanding film producers during the 2012 Cannes Film Festival in France. 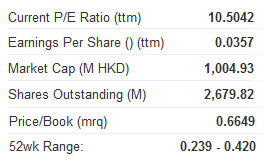 “Looking ahead, we are optimistic that the market demand for high quality films will register sustained growth within emerging markets such as Mainland China.

“In addition to keeping up a fast pace of cinema openings in the Mainland China market, continuing to solidify the business integration of its comprehensive film business and fine-tuning the overall business model, OSGH will also cooperate with the government’s supportive policy to promote cultural businesses and make its contribution to the long-term development of China’s film industry,” said Mr. Andrew Mao, Executive Director and CEO of OSGH.

Orange Sky Golden Harvest is world’s premier Chinese language film entertainment company, and is primarily engaged in film production, financing, distribution and exhibition. The Group currently operates 61 multiplexes with a total of 464 screens across Mainland China, Hong Kong, Taiwan and Singapore and is one of leading distributors in its operating territories. The Group’s cinema chains View Show in Taiwan and Golden Village in Singapore are the largest in their respective markets with a market share of 38% and 43%, respectively.

We have 2886 guests and no members online