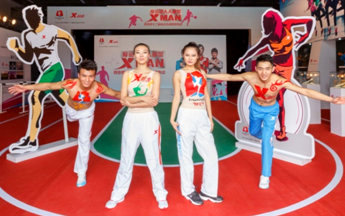 After adjusting for interest income and normalizing for A&P expenditure (with 1H A&P artificially low, given second half sponsorship of National Games), underlying operating profit would have been ~4% above JP Morgan’s forecasts.

After adjusting for timing of A&P expenditure, 1H13 operating profit was around 4% above JP Morgan’s forecast.

“Xtep noted that A&P costs will increase in 2H13 as it is the sole apparel sponsor for the 12th National Games and expects full-year A&P expenses to be ~11-12% of sales,” JP Morgan said.

“This represents an improvement relative to the company’s 4Q13 trade fair, where orders declined 15-17%.

Xtep recently 3.85 hkdFollowing these results JP Morgan said it recognizes it was initially too pessimistic with respect to longer-term sustainable margin assumptions for Chinese sportswear names in general.

“We also recognize that Chinese sportswear names may benefit from some positive news flow in the short term,” JP Morgan said.

The research house has an “Underweight” call on Xtep. 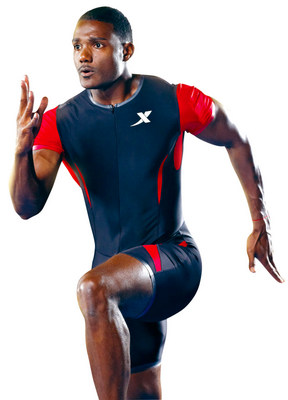 Bocom International said it is upgrading its recommendation on Xtep International (HK: 1368) to “Neutral” from “Sell” while raising the target price to 3.8 hkd from 2.4 (recent share price 3.85).

“We upgrade Xtep in light of easing earnings pressure.

“While we remain skeptical of a recovery amid the sector’s sustained destocking problem and price war, there is some sign of improvement,” Bocom said.

Its improved 1Q14 orderbook, with the decline narrowing to the high single-digits (vs. a 15-17% decline in 4Q13), is one piece of evidence.

“With Xtep’s continuing focused strategy of building its fashion sportswear positioning to differentiate its brand image in the mass market, we believe Xtep is on track to get out of the doldrums,” the research house said.

Xtep reported a 27% decline in 1H13 net profit, largely in line with expectations, mainly due to a 20% revenue decrease and a higher effective tax rate, while the operating margin remained steady. 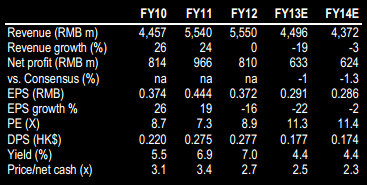 Bocom is raising its FY14E net profit forecast for Xtep by 10% on higher sales and margin assumptions due to the research house’s easing concern over the group’s earnings pressure.

We have 3552 guests and no members online