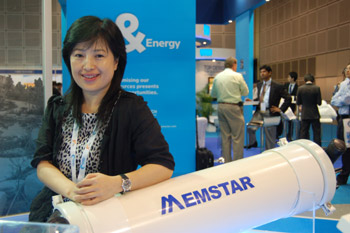 She recently bought a big stake in Sunpower Group, a specialist in the design and manufacture of energy saving and environmental protection products with heat transfer technologies. Its customers are in the petrochemical, steel and transportation industries.

The transacted price was 21 cents a share, significantly higher than the market price of around 15 cents.

That makes her the No.1 shareholder, overtaking the chairman, Guo Hongxin, who holds 19.3%.

We have 338 guests and no members online