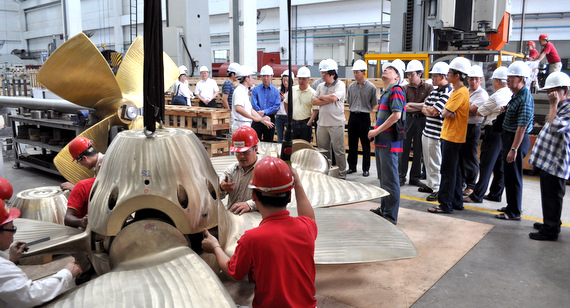 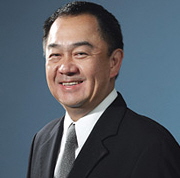 Co-founder of 2G Capital Gay Chee Cheong first invested in Mencast in 2010.  He bought another 200,000 shares from the open market on 11 September, raising his interest to 9.03%.

His investment is making progress --- Mencast’s aggressive growth strategy via M&A has more than doubled its revenue from S$26.3 million to S$56.4 million over FY2009 to FY2011.

To expand business, it has embarked on the following acquisitions over the past two years:

* Fabrication plant and machinery of a metal precision components manufacturer

8Telecom CEO Ye Tianyun is once again accumulating the shares of the telecom tower manufacturer.

He has been accumulating on the company’s shares every one or two weeks since 2009.

In July 2010, 8Telecom has made a strategic move to include property development as one of its core businesses.

Urban Residences is a 5-storey, 47-unit apartment complete with attic developed by Wee Hur. It was more than 80% sold as at June 2012. Development of properties contributed 14% to FY2011 top line.

At an EGM on 27 April this year, shareholders passed a share repurchase mandate that allowed Wee Hur to buy back up to 10% of its issued ordinary share capital within one year.

Subsequently, the company bought shares on 16 May and has purchased 13.2 million shares (2.02% of issued share capital ) in 5 months.

Other than share price support, Wee Hur also offers a high dividend yield of 6.8% (based on the last close price of 30 cents).

The construction player-cum-property developer reported a 96% year-on-year increase in profit attributable to shareholders to S$5.7 million on a 52% surge in revenue to S$128.0 million for 1H2012.

We have 650 guests and no members online