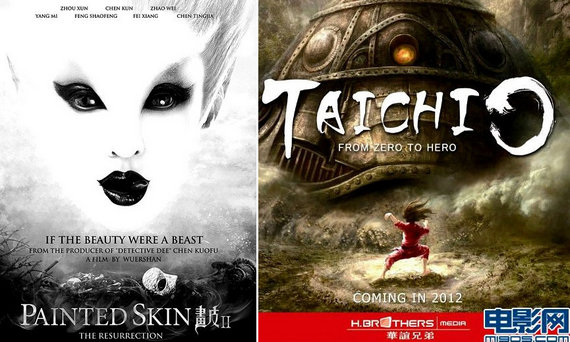 HUAYI BROTHERS MEDIA CORP (SZA: 300027), one of the most enduring names in China’s film and TV industry, boosted its first half revenue by 36% year-on-year to 449.1 million yuan, producing a stellar 66% rise in the bottom line to over 105 million, management told investors in Shenzhen.

So how does the Beijing-based entertainment giant manage all this growth in a sluggish economy?

Explaining China’s evolving demographics as both an increasingly youth-oriented consumer culture and a growing number of retirees relative to the general population, she said this was the perfect combination to ensure stable growth in both hit films at the box office and popular TV shows at home.

“Retirees and the elderly typically prefer to watch domestic content TV shows on Chinese themes, so there will always be a market for our TV programming in the PRC,” Ms. Ding told an investor conference in Shenzhen sponsored by Citic Securities.

She said that Huayi Brothers leans slightly toward showing more domestic films compared to other regional production houses within China’s megaplex cinemas mushrooming up across the country.

For its part, Huayi has initiated an ongoing campaign to construct a cinema network across the PRC, targeting between 150 and 200 screens within a half decade.

And what gems are gracing silver screens these days?

“There’s still around a 50/50 ratio in cinemas for foreign versus domestic film offerings,” Ms. Ding said.

In fact, it was only natural that China opened up further to outside competition, given its WTO commitments, the growing demand by a more affluent moviegoing audience with diversifying tastes and the fact that China is the world’s most populous nation sporting the second mightiest economy.

“More imported films are being allowed in. Originally the quota was 20 per year, but now an additional dozen or so are allowed, mainly IMAX theater format productions,” she said. 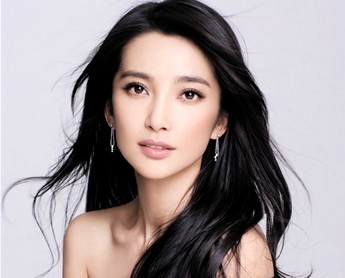 And this was just fine, as far as Huayi Brothers was concerned, given recent expansion campaigns by the Shenzhen-listed firm.

US-based IMAX Corp (NYSE: IMAX) and Huayi Brothers announced earlier this week an expansion of their partnership with the digital re-mastering of four Huayi Bros' motion pictures in the immersive IMAX format.

The films, which were announced at a press conference held at the Beijing CBD Wanda IMAX Theater, will be released into IMAX theatres across China throughout the remainder of 2012 and include Tai Chi 0 (Sep. 27), Tai Chi Hero (Oct. 25), Back to 1942 (TBD) and Chinese Zodiac (Dec. 20).

The companies also announced a commitment to present an additional three Huayi Bros films in IMAX, bringing to eight the total of number of films included under the expanded partnership.

And as one of the biggest film studios in China and the first to go public, Huayi was not afraid of a little foreign competition.

“China can’t open the door too suddenly or completely or we might be overwhelmed. But the increasing number of imported films entering the country is both invigorating the market and intensifying competition,” Ms. Ding said. 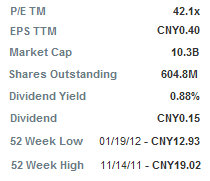 Huayi Brothers, founded in 1994 by real life brothers Wang Zhongjun and Wang Zhonglei, listed on Shenzhen’s A-share market in late 2009, raising some 1.2 billion yuan in the process and quickly attracting a virtual who’s who of recognizable investors.

Among notable shareholders is Alibaba founder and billionaire Jack Ma, who jumped in with a 13.82 million share stake.

And more recently, the Beijing-based studio said they are targeting 10 billion yuan in box office earnings by 2016.

Producers, directors, actors and even cinema goers are allowed to dream, especially when the lights go down and the curtain is pulled aside.

But Huayi Brothers believes its ambitious dreams to run away from the competition in China will become a reality.

We have 2034 guests and no members online