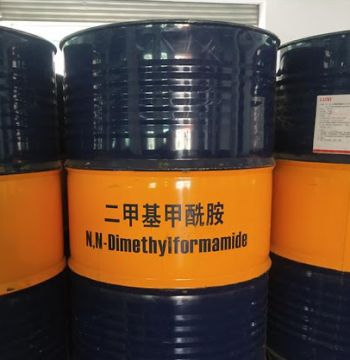 The chart below shows how DMF selling prices in China have surged in 1H2021 versus 1H2020. This is due to a boom in industrial activity along with an economic recovery.

Considering that DMF prices rose further in 2Q2021, and the fact that in 1Q, production ceased during the Chinese New Year period, chances are Jiutian's 2Q profit would be sharply higher q-o-q.

We have 671 guests and no members online