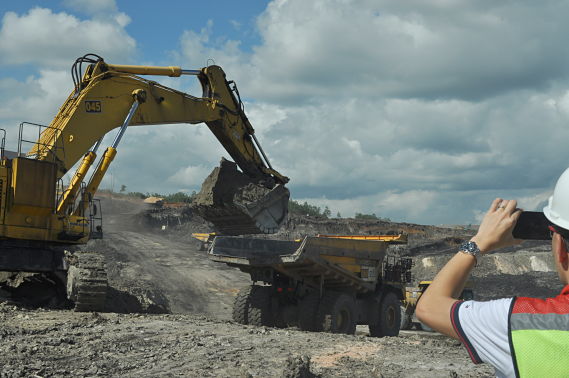 GEAR has the fourth largest coal reserve, of more than 1 billion tonnes, in Indonesia. NextInsight file photo.
GEAR achieved total revenue of US$286.7 million in 3Q 2018, an increase of 59.9% y-o-y, mainly due to an increase in revenue contribution from the Coal Mining and Coal Trading divisions.

GEAR said, after producing 15.9 million tonnes in 9M18, it is on track to achieve its 20 million target for 2018, with export demand staying strong in 4Q on robust demand from China, the world's largest coal importer.

We have 1257 guests and 5 members online