RAFFLES EDUCATION: Buying back shares, along with Oei Hong Leong 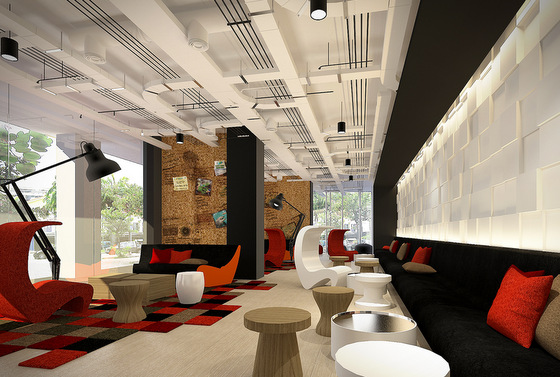 RAFFLES EDUCATION, once a darling stock, has been buying back its shares noticeably since the middle of last month (May) and was preceded in March by substantial shareholder Oei Hong Leong who bought 8.337 million shares.

Its 3.896-million share buyback since May 15, and accompanying share price rise (from 30 cents to 36.5 cents), happened although the balance sheet of Raffles looks weak. 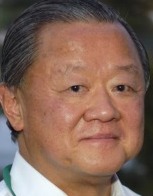 Billionaire Oei Hong Leong. A major contributor of cash inflow this financial year was the sale of investment properties of $41.6 million.

There is another $93.2 million (equivalent to RMB450 million) to flow to Raffles from its divestment of 490 mu land and properties in Oriental University City (OUC) for RMB700 million.

We have 784 guests and no members online