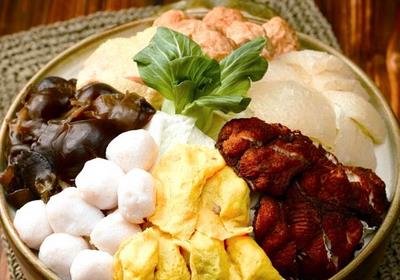 The full-service restaurant chain targeting the mid- to high-end market segment is planning to raise between 553-737 mln hkd in a Sept 28 IPO.

The offer price for the 335 mln shares will be set between 1.65-2.20 hkd per share with the public offer taking place between Sept 15-20, with Bank of America, Merrill Lynch and Standard Chartered as the sponsors.

"Shanghai Xiao Nan Guo” is its core brand and a premier mid- to high-end restaurant chain with 47 restaurants, “Maison De L’Hui” is a recently-developed high-end brand focused on business clientele with four restaurants, and “The Dining Room” is a pilot casual dining brand to be launched by the end of 2011 in Hong Kong.

“In recognition of its reputation and market awareness, the Xiao Nan Guo brand, with a history since 1987, has been designated as a “Well-known Trademark” by the SAIC (the State Administration of Industry and Commerce of the PRC),” UOB added. 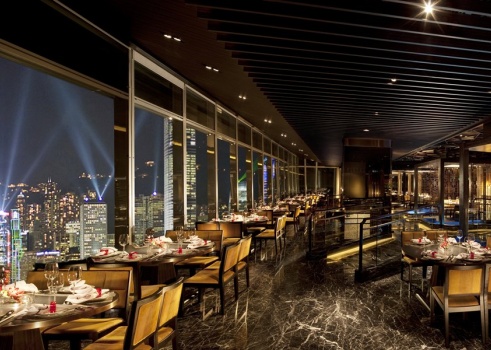 Shanghai Min has developed and implemented a distinctive hub-and-spoke network expansion strategy, under which it initially establishes restaurant locations in key economic centers, such as Shanghai, Beijing and Hong Kong, and subsequently expands into neighboring cities.

“Through this strategy, the company seeks to leverage its consolidated procurement, logistics and corporate management functions through its central kitchens and central warehouses located in strategic hubs where the number of its restaurants has reached a critical mass,” UOB said.

“There is a lack of catalysts for bottom fishing. For a quick review of the leverage and inventory conditions after 1H11 results, it is observed that net gearing jumped to 68% as at end-1H11, driven largely by Greentown China (HK: 3900), but bankruptcy risk is not a serious threat yet,” Bocom said.

It added that inventory turnover has been maintained at normal levels, but the brokerage believes it likely to deteriorate in the coming months, especially in case of disappointing sales.

“Looking forward, the anticipation of disappointing sales in the coming peak season is prevailing. We expect developers, especially those with sales still far from targets, will employ low-profile price cuts and discount offering strategies to boost sales volumes.”

Bocom International said it is maintaining its ‘outperform’ recommendation on Mainland China’s insurance sector, with Ping An (HK: 2318) its top pick.

In the first eight months of 2011, the PRC insurance sector lagged behind benchmark Hang Seng Index by 10.53% due to poor performance of Ping An and China Life, but AIA and PICC recorded positive returns.

“We think the market should not expect too much in 2H, due to the still weak bank insurance channel. Though we think the adverse environment for the life insurance industry may continue in 4Q, we can find still something positive, as the CPI will go down in 4Q,” Bocom said.

It added that with a much smaller global debt crisis, a more solid Chinese economy and an industry transition from quantity to quality, it thinks the life insurance companies are facing a more complex but optimistic prospect than in 2008 and the industry will certainly go through short-term difficulties and regain strong growth in the next year or two.

“We choose Ping An as our top-pick for we believe it has the greatest room for improvement of its life insurance business. For conservative investors, we recommend AIA and PICC, considering their solid and tangible performances.”

0 #1 Alin 2011-09-20 13:10
They say restauranteurs have the hardest jobs (save miners) and the highest failure rate. But Shanghai Min has an established brand image, upscale position, and such an aggressive expansion policy that one can't help believe they know what they're doing.
Quote
Refresh comments list
NextInsight.net

We have 839 guests and no members online