The firm says it will focus more on the Asia Pacific region amid the ongoing downturn in North America and Europe, with management confident the current valuation hovering near 52-week lows will soon become a thing of the past.

The board proposed an interim dividend of 1.5 hk cents compared to 3.5 a year earlier.

“With the continuous recovery of the emerging markets in the AsiaPac region, especially high domestic demand in Mainland China, we again recorded significant sales growth in the first half of 2011,” said Ming Fai Chairman Ching Chi Fai. 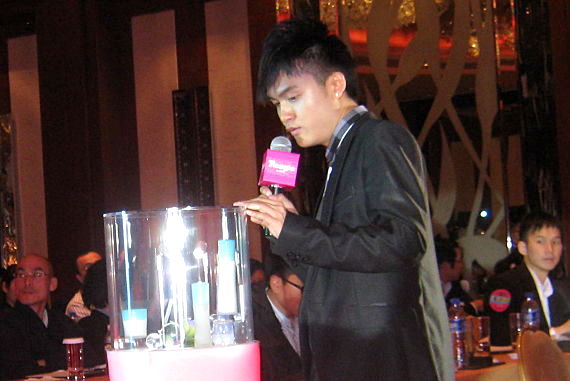 The overall gross profit margin for the period decreased to 26.1% from 27.2% from a year earlier, which was mainly due to higher labor costs.

The results of Ming Fai’s core operations (manufacturing and distribution of hotel amenities like soaps and shaving kits) in the first half of 2011 showed a dramatic growth as compared to the same period of 2010.

“This was mainly due to the continuous strong demand from emerging Asia, particularly in the PRC,” Mr. Ching said.

“With the rapid growth in demand in the PRC, we believe that the Greater China region will become the largest revenue contributor in the foreseeable future.”

In the first half, a total 130.1 hkd of revenue was recorded for All Team Group which is mainly comprised of the “7 Magic” retail business, representing 18.4% of the total revenue for the group. 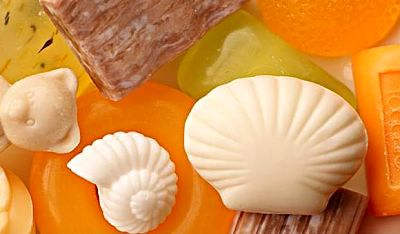 Cleaning Up: In the first half, Ming Fai continued to obtain new contracts from global chain and individual hotels, and the group also saw significant high growth in the PRC and the expansion of international hotel chains. Photo: Ming Fai

“Sales growth was mainly driven by newly opened stores in the first half, with most of them opened in the second quarter. Both gross margins and net margins were fairly stable,” Mr. Ching added.

In the first half, Ming Fai continued to obtain new contracts from global chain and individual hotels, and the group also saw “significant high growth” in the PRC and the expansion of international hotel chains.

“The Asian market has taken the lead on the economic recovery. During the period, raw material prices were relatively stable but the increasing labor costs in the PRC have become a major pressure on profit margin following the introduction of new regulations on minimum wages and the Housing Fund in 2011.” 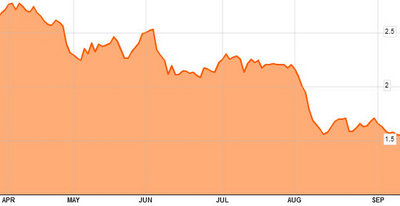 Shares poised for a rebound? Ming Fai's management believes so

Mr. Ching added that despite the impact of increasing costs, the group maintained a competitive pricing strategy to gain market share.

“We will strive to maintain the leading position in the hotel amenities industry by providing a wide range of high quality hotel amenities to customers together with our well-established and highly diversified worldwide distribution networks.

“We are very confident that we will continue increasing market share with more focus on the Asia Pacific region.”

He added that by adopting appropriate operating strategies, “Ming Fai will strive to maximise its shareholders value in this very challenging business environment.”

The “7 Magic” retail store business generated turnover of 126.5 mln hkd in the first half, representing 17.9% of total revenue for the group.

Revenue rose thanks to an increased number of outlets.

“In March 2011, eight new series of cosmetic and skin care products with 170 stock keeping units (SKUs) were developed Ming Fai’s in-house research and development team and five of them (with 110 SKUs) were launched to the market providing a wider range of choices for our target customers,” Mr. Ching said.

“We continued to focus on the fast growing consumption demand from second and third-tier cities in China. We believe that the sustainability of our success is built on the foundation of excellent franchise management control and system.”

He added that riding on the booming younger female fashion accessories and cosmetic market in China, the “7 Magic” business has become one of the major revenue generators for the group.

“With the synergies brought to the group, the ‘7 Magic’ business will play a more important role in the foreseeable future.”

0 #1 Alan 2011-09-15 18:28
Just read this is a counter dumped by Atlantis' Liu Yang. Not sure as to why as it has been tearing up the hotel supply market lately, esp. in China.
Quote
Refresh comments list
NextInsight.net

We have 3059 guests and no members online