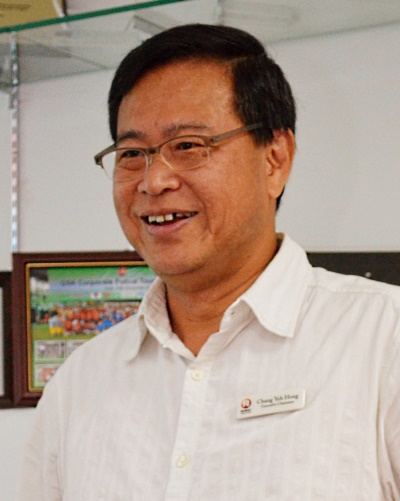 Personally, Executive Chairman Chang Yeh Hong purchased 3.5 million Nordic shares from 9 September to 7 October at between 15.5 cents and 18 cents each, increasing his stake to 52.7% as at 7 October.

The management has purchased close to 13 million Nordic shares over the past 5 years, since its IPO on 9 November 2010.

Photo by Sim Kih
NORDIC GROUP started repurchasing its shares from the open market a month ago, about two weeks after the count-down period began for Mainboard listed companies to comply with SGX’s minimum trading price (MTP) rule of 20 cents apiece.

Beginning on 1 March next year, Mainboard listed companies with a six-month volume weighted average price (VWAP) below 20 cents will not be eligible for purchases by investors under the CPF Investment Scheme.

Shareholders approved a share buyback mandate at its EGM on 29 April, a shot in the arm for MTP compliance. The program is subject to the following conditions.

Over the past 6 weeks, combined share purchases by Nordic Group and its directors totalled more than 5 million shares and helped to lift Nordic’s share price by almost 20% to 19 cents apiece (as at 14 October). 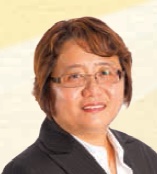 Photo: Company"We intend to support the share price in an orderly and systematic manner,” said Executive Chairman Chang Yeh Hong at Austin’s office at Benoi Road last week. He was speaking to analysts and other investment professionals who were visiting Austin Energy.

As at 13 October, the Group has only purchased 5.4% of the threshold of 40 million shares allowed, meaning there is much headroom for more share buybacks.

The management’s conviction to lift share price, and the fact that Nordic's current 6-month VWAP remains more than 10% below target, augurs a potential upside of 10% or more for the stock.

Close to 40% of the 530 Mainboard listed stocks are currently trading at less than 20 cents. The local market sentiment may well be boosted by corporate action to comply with the MTP rule.

Nordic stands out from other companies in the strong performances of its historical share price and earnings. Since the beginning of 2014, the FTSE ST Oil & Gas Index has plunged by close to 40% while Nordic’s share price soared by 70%.

We have 1043 guests and no members online