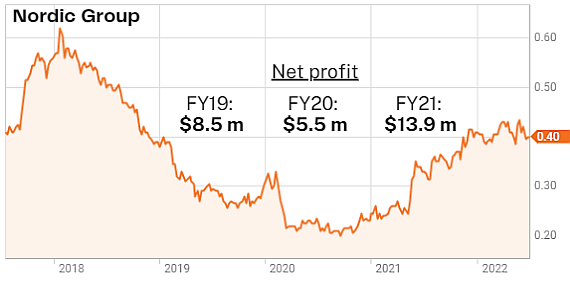 The buyers are Edward Lim Chin Wah and Yap Tin Foo, both of whom are currently employed by Nordic as advisers to the executive chairman of Nordic Group.

They had sold their entire stakes in Starburst for an aggregate of S$41.2 million in what was the biggest ($59.1 million) of 5 M&A deals that Nordic had undertaken in a decade.

With their purchase of Nordic shares, they retain some exposure to the fortunes of Starburst, which is into, among other things, the design, fabrication and engineering of fire-arm training facilities. 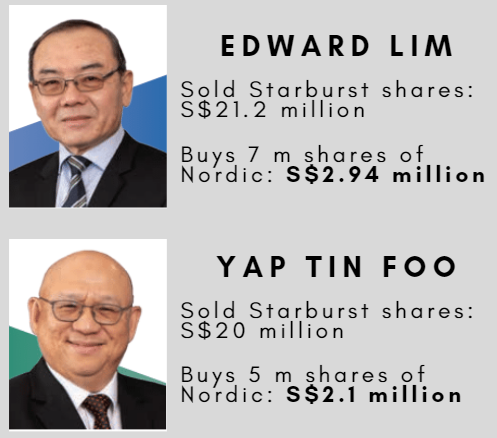 We have 1601 guests and no members online