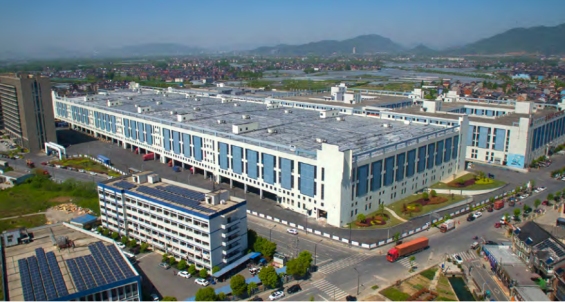 (+) Improvement in gearing and all-in cost of debt

We have 596 guests and no members online