CSE: On track for highest order backlog in past 5 years

● The two new oil and gas contracts involve a wide range of projects to support the production of subsea wells, operation of subsea gas trunk lines and other subsea infrastructure.

● According to CSE’s announcement, these projects are expected to contribute positively to its financial performance from FY20F and beyond; as such, we believe these projects could be executed over the next 2-3 years.

● Assuming net profit margin of 5.5% (achieved in 1H19), these projects would yield S$5m to CSE’s bottomline when completed. 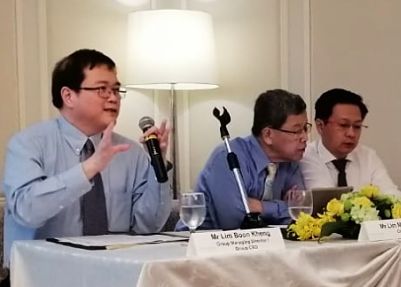 ● If so, this could also be the highest order backlog CSE has reported in the past five years.

We have 1892 guests and 4 members online