JAPFA: An Arbitrage Too Cheap To Ignore 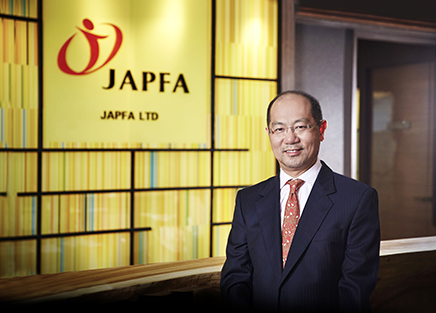 Japfa is currently trading at 8.3x 2018F P/E, at a significant discount of 39% to peers in the market and a 17% discount to its 52.4%-owned subsidiary. This valuation gap should narrow as concerns over the earnings drag from other businesses eases.

♦ Proxy to rising protein consumption from growing middle class. Japfa operates in some of the most populous emerging economies in Asia that cumulatively house around three billion people or 40% of the world’s population.

♦ On a strong turnaround path from 2018 onwards. 2017 saw a perfect storm with a weak poultry performance in Indonesia due to sluggish consumption and China’s ban on pork imports from Vietnam.

The likelihood of multiple adverse factors across countries occurring simultaneously again seems remote. We expect 2018 to be a mean reversion year with core profit growing >500% yoy, back to 2015-16 levels.

To better understand the business, we performed detailed studies on PT Japfa TBK, which contributes 69% of our 2018F profit forecast and has been listed on the IDX since 1989. Its financial performance for the past 15 years shows that the business is resilient.

We have 3324 guests and no members online