This letter, released by Oxley Holdings on 14 Feb 2018, marks the near-achievement of a project that will rank among the most prestigious it has ever done.

Oxley is leading a consortium whose two other partners are Sino Great Wall, a Beijing-based company listed on the Shenzhen Stock Exchange, and Min Dhama, a subsidiary of Mottama Holdings owned by Chinese-Myanmar businessman U Yang Ho.

The consortium is the “Preferred Bidder” for the Yangon Central Railways Station Area Comprehensive Development Project whose tender first opened in 2014, attracting bids from a number of countries.


The award of contract shall be subject to the completion of negotiations and legal arrangements.

In some media reports, the project is cited to be valued at US$2.5 billion.

That makes it another piece of massive work ahead for Oxley as it is slated to launch S$3 billion worth of properties in Singapore in the next few months. 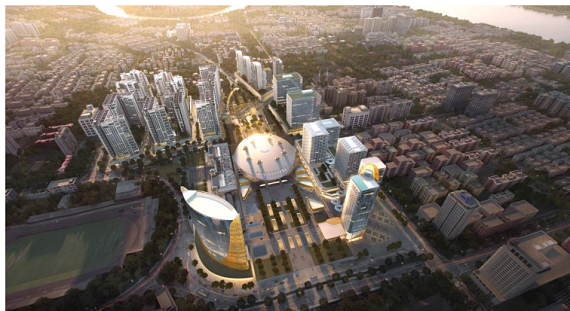 We have 762 guests and 2 members online