OXLEY: Moving fast to launch $3 billion of projects over next few months

Oxley Holdings, over the next few months, stands to reap results from its early acquisitions of landbank in 2017 as Singapore's property cycle turns up. 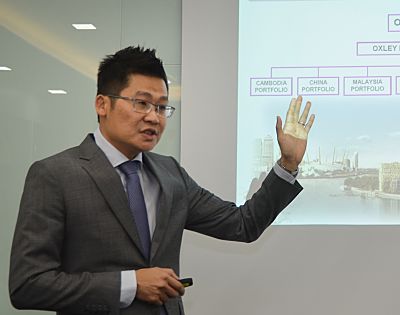 Oxley has been moving fast to secure approvals to launch its projects in 1H2018, in order to be ahead of other developers.

Oxley's deputy CEO, Eric Low, gave a firmer timeline at last Thursday's 1HFY18 briefing when he said "by August", Oxley would hopefully have launched all its projects.

The first batch -- including East Coast and Pasir Panjang projects -- would be launched in March.

Oxley's portfolio of to-be-launched Singapore projects -- including JVs -- have a gross development value (GDV) of about S$5 billion, of which S$3 billion is attributable to Oxley.

This will be a key revenue driver for Oxley over the next few years, on top of the S$1.8 billion of presales achieved in ongoing projects, mainly overseas.

According to Oxley, "most" of its sites are enjoying an uplift in land value as neighbouring plots were acquired later by other developers at higher per sq ft per plot ratios. 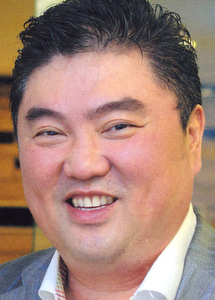 "Oxley will launch ahead of other developers and when the others launch at higher prices, our projects will sell further," said Oxley chairman Ching Chiat Kwong.

UOB Kayhian, in a report in Oct 2017, said: "Oxley is a key beneficiary of the property upcycle in Singapore."

We have 819 guests and no members online