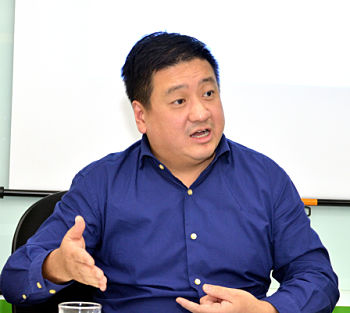 In July 2016, it announced it would venture into the trading of agricultural products through a 24-76% JV with an Indonesian partner.

The products include coffee beans, corn, sugar and wheat, sourced from overseas and sold to Indonesian customers.

It's a back-to-back trading arrangement without inventory risks.

One good way to understand the insiders' confidence is to consider the valuation of the two main assets of Sitra:

• The Surabaya factory is valued at about S$4 million,

• Sitra's 10% equity stake in World Furnishing Hub in Sg Kadut, which recently achieved T.O.P, is valued at S$10 million. (For background on the project, see announcement)

In aggregate, the two assets are worth S$14 million, or 1.78 cents per Sitra share. That's about where the stock recently traded at.

Thus, an investor buying Sitra's shares would be getting the hard assets while the business -- which has been whipped into shape and is expected to turn profitable -- comes free.

We have 677 guests and no members online