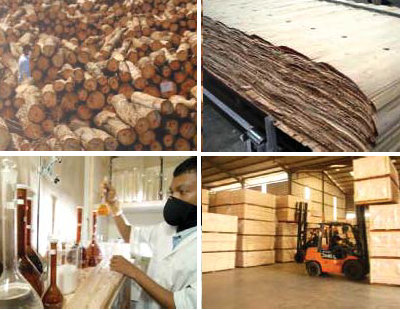 Samko has one of the largest timber processing capacities in Indonesia, and is among the top five tropical hardwood plywood producers globally.

Samko Timber: AFTER SUFFERING a heavy Rp228 billion loss in FY2010, Samko Timber, which is controlled by the well-known families of Sampoerna and Sunarko, has now reported its third consecutive quarter of profits.

Net profit was Rp’10bil (S$1.4mil) in 3Q11, fuelled by robust domestic demand in Indonesia and the absence of a share of losses of a subsidiary.

3Q11 gross profit margins improved by 7.2 percentage points to 16.6% from 9.4% in 3Q10 spurred by higher export volumes and better prices.

Samko (recent market cap: S$161 million) said the outlook is rosy owing to increasing demand for construction and housing in Indonesia, which recorded a year-on-year GDP growth of 6.5% in 3Q.

The Group is exposed to a few macro risks such as foreign exchange movements and weather conditions affecting the Group’s ability in obtaining log supply. The Group holds about Rp’207bil of loans in US dollars.

Technics Oil & Gas: The chairman, Robin Ting, and an executive director, David Tay, have scooped up more shares of the company on Monday after announcing 4Q results last week.

AmFraser Research analyst Lee Yue Jer has maintained his 'buy' call on the stock with a target of $1.22.

AmFraser's Yue Jer said Technics had paid out 12 cents in dividends per share. He expects 8 cents in the new financial year. 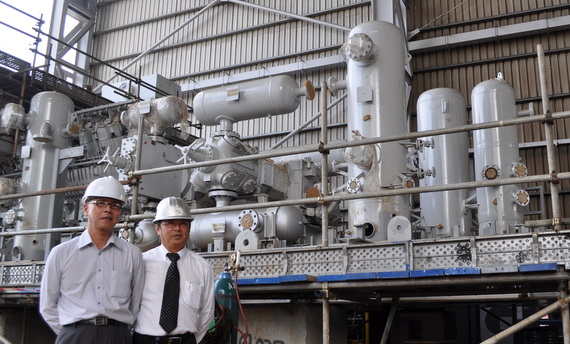 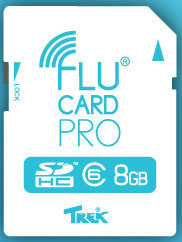 With a disruption in the manufacturing operations in Thailand of digital camera makers such as Canon, Sony and Nikon, global camera shipments are expected to fall in 4Q11 and 1Q12.

As a result, Toshiba is delaying iSDIO card’s order intake until next year. (Formerly known as the FluCard, this is the only Wi-Fi memory card accepted internationally.)

DMG analysts Edison Chen and Terence Wong CFA, in a report, said they have lowered their FY11 earnings forecast by 22.0% to S$5m but are keeping FY12 estimates unchanged.

They expect 1) sales of iSDIO card to pick up given cross-industry adoption and 2) surge of licensing income.

They reiterate their ‘buy’ rating with an unchanged target price of S$0.45 based on 7x FY12P/E.

Trek’s 3Q results came in within expectations with S$1.4m PATMI (+7.3% YoY) and S$22.5m revenue (+34.1% YoY). The pickup in sales was largely due to strong demand for its Thumbdrive. However, this is partly offset by a 2.1 ppt fall in gross margin as a result of price erosion of Nand flash memory.

Recent story: TREK shares boosted by Verbatim settlement and possible settlement with others

We have 712 guests and no members online