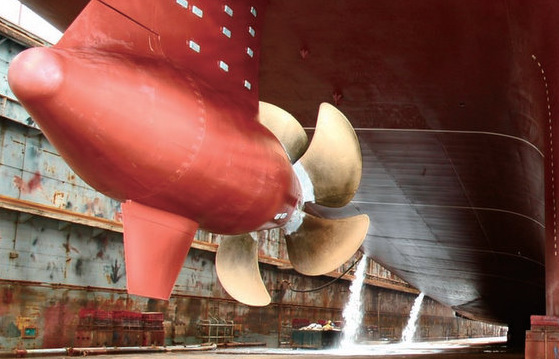 Consequently, our TP is revised from S$2.30 to S$2.47, pegged to an unchanged target P/E of 15x. Maintain BUY. Key catalysts are order wins for containerships and successful expansion into other shipyard related businesses. 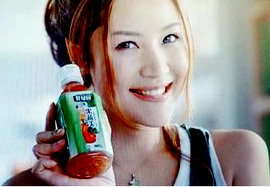 After surging 44% YTD, we believe share price could be due for consolidation due to a lack of near term catalysts given a likely delay in its dual listing plan in Taiwan and slowing growth momentum in coming quarters. Maintain BUY at TP S$0.68, pegged to 6x FY11F P/E. 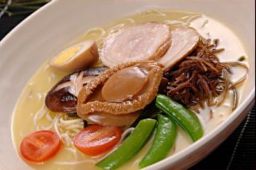 Oceanus reduced its live sales to allow larger number of abalone to mature into the most profitable age of 4.5-5 years old

Oceanus (NEUTRAL, TP S$0.25), 13 May 11. Oceanus reported higher PATMI of RMB122m (+58.3% YoY; nm QoQ) on the back of 1) higher gain in fair value of biological assets, and 2) higher sales from the processing business, partially offset by 3) the loss-making restaurant business.

Despite the higher PATMI, Oceanus’ cash flow from operations remains negative at –RMB13m (three quarters in a row) as Oceanus reduced its live sales to allow larger number of abalone to mature into the most profitable age of 4.5-5 years old.

Separately, target tank number for Oceanus has been reduced to 35-40k for FY11-12 respectively (previously 40-50k). Factoring the reduced breeding capacity, we cut our FY11-12 PATMI by 8-14% respectively.

We have 974 guests and no members online