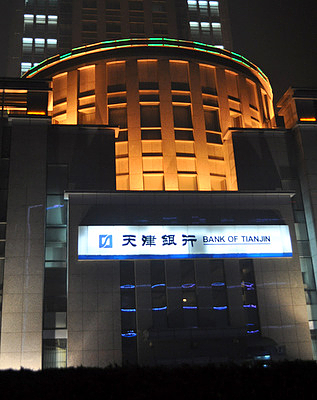 TODAY'S MASSIVE live-fire winter military drills planned by South Korea utilizing both air and ground forces near Seoul’s disputed maritime border with North Korea in the Yellow Sea comes just as the two halves of the Korean Peninsula seemed to be ratcheting down bilateral tensions.

This political turmoil in Mainland China’s neighbor to the northeast was partly responsible for yesterday’s 0.9% drop in the benchmark Shanghai Composite Index to 2,877.90.

Also weighing on sentiment yesterday and for much of this week was continued concern over possible imminent rate action, leading to profit-taking in both lenders and real estate counters.

Barring an escalation in tensions between Seoul and Pyongyang today following the beginning of the military drills this afternoon, analysts polled in a Chinese-language piece in SinaFinance expect the Shanghai Composite, which tracks both A shares and B shares in China, to remain rangebound around the 2,900 level for the remainder of this week.

The Christmas holiday this weekend and the tightened liquidity as firms begin their end-year book-closing rituals were likely to bring a trading lull to the market.

New funds could give a boost to A shares which are down over 6% from a year earlier.

It cited unnamed insiders as saying the country’s central bank could begin establishing lending quotas for banks in accordance with their liquidity situations, capital adequacy ratios and other performance indicators, thus doing away with the standing practice of setting lending quotas on an annual basis.

While economists cheer the move as helping to strengthen the banking sector, investors went into selling mode on fears of further liquidity crunches ahead.

But SinaFinance said it was the impending military exercises by Seoul later today that had investors running for the exits, helping erase the strong gains from Tuesday, with losers outnumbering gainers 3:1 yesterday.

Analysts say that China’s SME Board and the year-old ChiNext Board are likely to continue seeing corrections going forward. 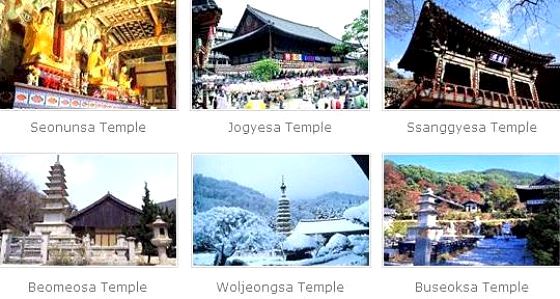 However, one glimmer of hope is the recent approval granted to a well-known brokerage with over a decade’s experience in the A-share market to open one mln new capital accounts, which market watchers fully expect to add both liquidity and vitality to the market, which has been floundering for much of the month of December.

Therefore, analysts say that today could offer advantageous jumping in points as the new funds and expected near-term clarity on central bank direction would be upside drivers to the market.

However, they added that all eyes are also on the Yellow Sea, anxious to see how Pyongyang responds to this afternoon’s major military exercises.

We have 371 guests and one member online