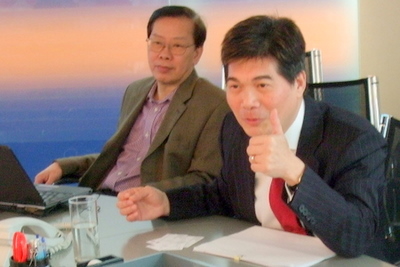 LISTED AGRICULTURAL enterprises in China are on the cusp of a major upswing fueled by both a big uptick in seed industry speculation and expectations of a coming boom in downstream demand from an increasingly well-off and quality conscious consumer base.

A Chinese language piece in the PRC press says that this intensified interest in agricultural shares, especially seedmakers, is boosting their valuations measurably, while fishery and seafood processing counters continue to help lift the sector overall.

Although analysts polled say the sector is warming up, it is not yet too hot to handle, and investors would do well to get in early if they share the same optimism for the critically important sector.

Optimism in both seed producers and on-the-ground bona fide crop cultivators’ shares is cross-pollinating across the entire broader sector, with sister industries such as fishing and forestry also showing promising upside potential.

Some industry counters in particular outdid the market in recent sessions.

Denghai Seeds (SZA: 002041) is among the pricier shares in the group, attracting a great deal of attention from investment funds.

Gansu Dunhuang Seed Co Ltd (SHA:600354), based in the arid but strategically located northern province, is also worth watching. 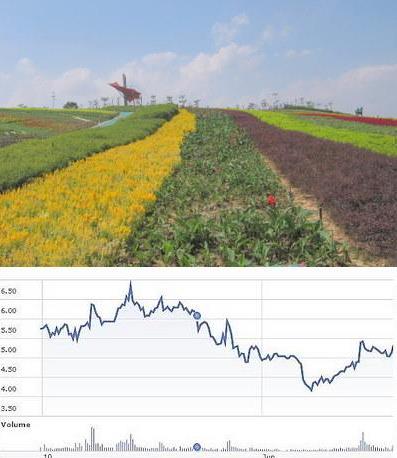 Neighboring Gansu Yasheng Industrial (Group) Co Ltd (SHA:600108) was particularly pointed out for its attractive share price by the analysts.

They pointed to the nature of the industry as perhaps one of the most recession-proof in the economy.

“In good times and bad, the most basic need in our life is daily sustenance and we simply can't go without,” one commented.

In fact, the strength and resilience of the agricultural sector is often demonstrated by the perennial debate among Chinese economists about how big a weighting food prices should have in the consumer price index (CPI) basket.

Most fall into the “underweighted” camp, arguing that China’s relatively gradual inflation increases over the past decade are much lower than would be expected for such a fast growing miracle economy.

Less than a decade ago, China was the seventh largest economy on the planet.

Yet just recently it essentially leapfrogged Japan to become global No.2. 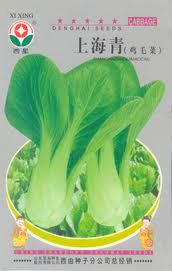 During this time, foodstuff prices – especially for key commodities like cooking oil, vegetables, rice and other daily-use grains – increased at a much slower pace on average than the country’s GDP.

They say that while the growth rate differential does vary significantly between various country growth models, they also point to China as having some of the most stable food prices in the world, especially when compared to other economies undergoing a major move up the GDP global pecking order.

The fact that food prices are under-represented in China’s CPI basket is a well-known fact, and the reason is largely understood to prevent the overall inflation rate from registering spikes one direction or the other.

However, Beijing may be being a bit overcautious as there is yet to exist a fully free-trading system for key foodstuffs in the country, especially for key consumables like vegetables and drinking water.

Studies have shown that Japanese and Germans pay a significantly higher percentage of their personal income on drinking water, for example, and when the floodgates open in China and subsidy and price control policies are thrown overboard, this sector and other sister sectors in agriculture will enjoy a watershed moment.

When the entire sector and all of its products are allowed to trade at fair market value with no interference whatsoever from central or provincial level authorities, only then will the true potential value of the sector be evidenced.

Therefore, the analysts urge existing and potential investors in China’s agricultural related processing industries to not only stay abreast of the market conditions, but also keep an ear to the ground on policy reforms which have the potential to make winners of key sector players overnight.

We have 1567 guests and 5 members online