SHANGHAI INDEX soars to close up 3.48% for biggest gain since Nov 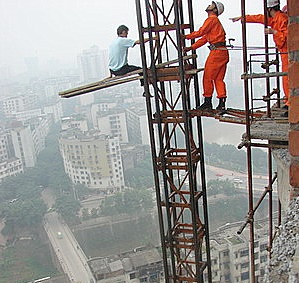 The two markets are seen responding positively to expectations of less onerous restrictions on the fast-growing property sector, a strong end-week run on Wall Street and a seemingly softer line from Washington on the chronic bilateral trade gap.

Property counters were the early winners on Monday, propelled mainly by positive impact from local media citing a state official as saying a new real estate levy recently under consideration would not be enacted within the next three years.

Listed developers jumped on the news despite follow-up reports in official media that the unnamed government official may have been misquoted. 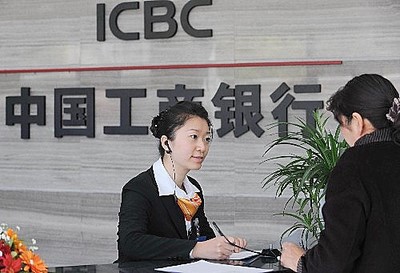 Financial institutions including Mainland Chinese banks listed in both Hong Kong and China, whose financial fortunes are so often tied to the fates of developers in China’s current economic growth model, also saw upside from the possibility of unfettered vibrancy in the country’s real estate sector.

HSBC Holdings (HK: 5), the most heavily sold stock on the Hang Seng Index for much of last week, bucked the trend and lost another 1.3%.

On the currency front, yuan forwards gained following President Hu Jintao’s pledge to work toward exchange-rate reform at the start of China-US talks in Beijing, while the US side countered with less strident calls for more balanced trade and modest praise for Beijing’s attempt to rely less on external demand.

But US Treasury Secretary Timothy F. Geithner said there was still much room for a stronger yuan, adding that allowing the yuan to reflect market forces is important to the Chinese economy.

Flagship carrier Air China (HK: 0753) also rose 5%, rebounding from oversold levels after losing over 10% of its value over the past five sessions in a sell-off prompted by EU sovereign debt worries.

Most analysts are urging investors to keep a close eye on developments related to the state media story regarding the economic official’s statement seeming to suggest a delayed implementation of new taxes.

They also say this week could be more volatile than usual given unresolved circumstances regarding the reported statement as well as sharply heightened tensions on the Korean Peninsula.

We have 3300 guests and no members online