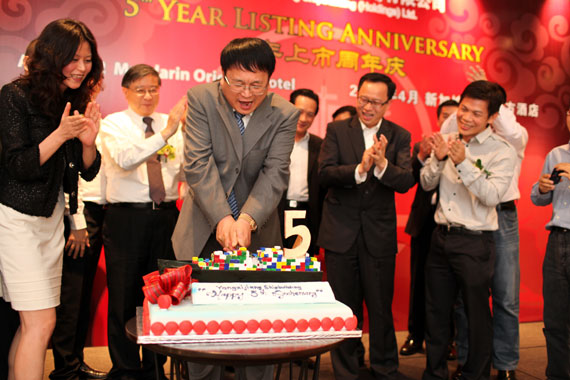 Ren Yuanlin, the visionary chairman of Yangzijiang Shipbuilding, cutting the celebration cake at a dinner at Mandarin Oriental hotel in May 2012. Photo: Yangzijiang. 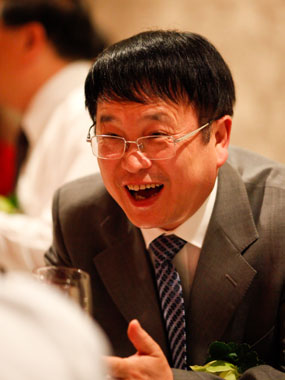 After the close of market on Wednesday, Yangzijiang Shipbuilding (YZJ) announced that its smallest yard, Jiangsu Yangzijiang, will have to end operations by end-September 2012 and relocate by March 2013.

This relocation had been well flagged by management since last year, and we believe the 17% capacity removal is very timely given the current overcapacity in shipbuilding.

12-month price target: S$1.55 based on a Price to Book methodology.

Action and recommendation:  YZJ continues to be our top pick among Chinese shipbuilders due to its strong fundamentals and superior balance sheet strength. Outperform maintained.

At first glance, increasing the early-bird discount quantum from SGD30 cts to SGD50 cts across the board for commuters starting their trips from any of SMRT’s stations and ending at 14 designated city-centre stations may seem fair. But how effective would it be in persuading the average commuter to travel within the earlier time period?

The median gross income of Singapore residents is approximately SGD3,000/mth: a SGD50 cts/day discount translates to total savings of SGD11.00/mth, or 0.4% of the median resident’s salary.

In our view, the discount may be too insignificant to persuade the average resident to alter their traveling habits, especially if it means waking up more than an hour earlier for those who start their workday at 9am.

Look out for Ex-D sell-off, Maintain SELL. SMRT’s share price has recently been supported by its SGD0.057 per share dividend going ex on 18 July.

We maintain our SELL call based on 15x FY13 PER, as we remain concerned about the continuous pressure on SMRT to improve maintenance efforts without any fare relief this calendar year. 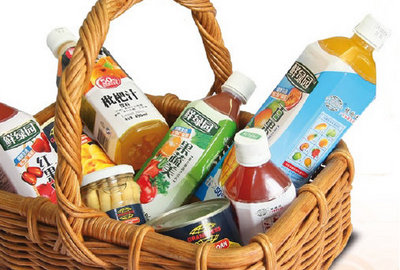 A historical observation of Sino Grandness’ share price performance ahead of its quarterly results release since it started quarterly reporting in 2Q10 shows that on average if investors buy the stock about 1 month before the results release and sell on the day of the release yields an average return of 8.27%.

> Given the fear that investors have for S-Chips in general after numerous debacles over the past few years, we believe investors can at least adopt a trading stance for Sino Grandness given that even the worse 1-month performance ahead of 2Q ’11 result release, investors can still achieve a 4.12% 1-month return.

> We understand that Sino Grandness’ 2Q ’12 results will be released in early to mid Aug’12 or about 1 month’s time from now.

> We maintain our BUY recommendation but continue to believe that the 46-48 cents level represents a resistance level.

We have 2396 guests and no members online