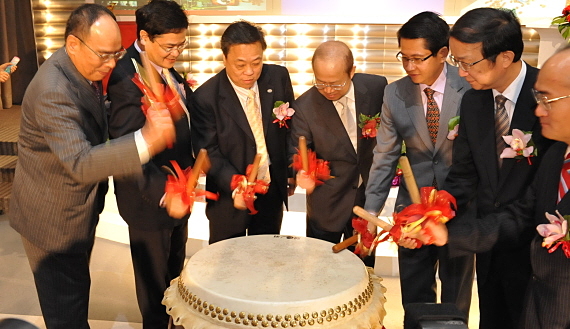 The closing price is a premium to the stock price in Singapore as every two Super TDRs gives title to one Super share.

There may be more upside: Yuanta Investment Consulting initiated coverage on Super this week with a ‘Buy’ call and target price of NT$18 (76 cts), or a fair value of 13.2 times its forecast FY2010 earnings.

At a target price of 76 cts, Yuanta is placing a 44.4% premium over Super’s close price of S$1.06 in Singapore, which translates into a market valuation of 11.4 times PE based on Bloomberg estimates. 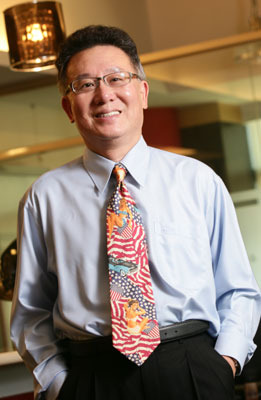 “Yangzijiang and Super are good and cheap investment opportunities,” according to Taiwanese investment guru, Lu Zongyao, in an email interview with NextInsight.

He is glad about the TDRs for another reason:”TDRs allow us to look beyond the tech stocks that dominate the Taiwanese bourse without direct exposure to forex risk,” added Mr Lu, who also has his eye on Oceanus.

Trading patterns on Taiwan’s bourse changed markedly after Taiwan’s Economic Co-operation and Free-trade Agreement (ECFA) with China was inked in Jun this year.

The dominance of trading turnover in tech stocks fell from up to 80% previous to 60% or less. Stock prices of many non-tech stocks surged by 20%-30% in less than 3 months.

Of the 14 new TDR issues in the past 2 years, only 5 were tech companies.

Yangzijiang is China’s no.4 shipbuilder, and ranks no.15 globally. Super is world no.3 instant coffeemix maker, while Oceanus is the world’s no.1 land-based abalone farmer.

More importantly, they are undervalued compared to other TDRs.

A Taiwanese enterprise with a primary listing in Hong Kong, Tingyi is China’s largest instant noodle producer and owns the Master Kong brand.

While Super may yet enjoy a higher price for its TDRs and Singapore stock price, for now it is celebrating the successful raising of NT$560 million (S$23.6 million) from its TDR issue for its regional expansion and new Singapore HQ, which will have manufacturing, warehousing and R&D facilities.

The TDR success followed hot on the heels of Super's doubling its net profit year-on-year to S$18.9 million in 2Q. It declared an interim dividend of 1.8 cents per share. 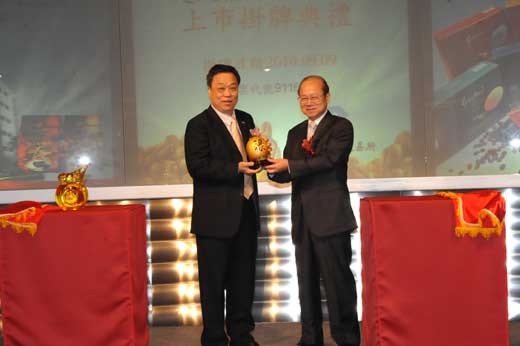 Investment roadshows in Taiwan must be conducted to attract fund managers there.  The TDR prospectus will be issued, with an indicative price range based on peers and mother share prices.  When the TDR issue price is fixed, an underwriting agreement is signed with a Taiwanese broker. SGX approval to issue new Ordinary shares backing up the TDRs take about a week.  Once issued, the TDRs can commence trading.

We have 1280 guests and no members online