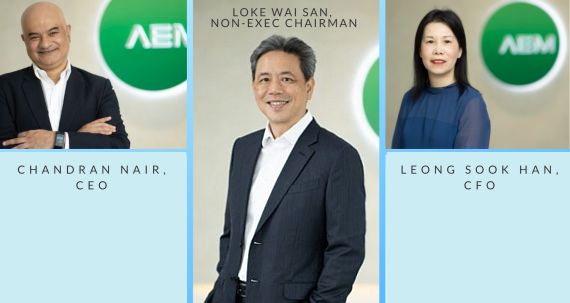 1H22 results: slightly above expectation
1H22 revenue rose 181% yoy to S$540.5m driven by the volume ramp up for its new generation System Level Test Handlers, Burn-In Test Handlers and the consolidation of its CEI acquisition. 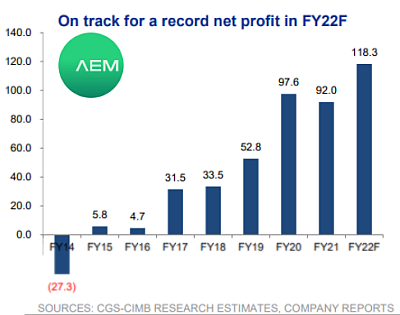 On new customer wins, AEM also announced that it was recently selected as a supplier for a leading High-Performance Computing (HPC)/Artificial Intelligence (AI) company and consequently, received orders for its customised test handling solutions and another customer that supplies chips used in mobile applications.

The group also acquired an initial 53.3% stake in a South Korean company, Nestek Korea Co Ltd (Unlisted) that specialises in the design and manufacture of pins and sockets.

We have 1399 guests and no members online