Best World International received many questions from shareholders ahead of its FY2020 AGM held on 30 Sept 2021.

Below is its response to 2 of the topics uppermost on their minds -- those pertaining to the suspension of stock trading for the last two years.

(Meanwhile, interestingly, in that period, the company continued to do well, with the latest net profit (1H2021) being a record S$77 million and net cash balance being close to S$400 million. Probably, there never has been a Singapore listco suspended for this long while its business grew on such a scale and from strength to strength.) 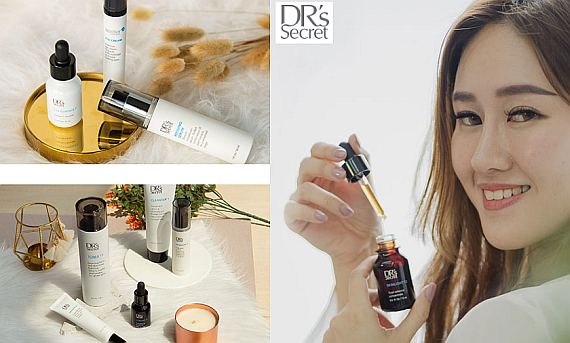 The Audit Committee obtained assurance from management that the sole objective of the business activities under the franchise model is the sale of products in China and the Group’s business does not profit from recruiting persons and remunerating recruiters based on the number of persons recruited or requiring recruiters to pay to participate and distribute the Group’s products. In addition, out of an abundance of caution, management decided to accrue the risk of penalties due to possible association with Chuan Xiao (despite the legal opinions to the contrary) to mitigate any possible financial impact in the future (no matter how remote).

The Audit Committee also noted the changes to the business model over the period with the advice from lawyers to ensure the business model is legal, transparent and compliant with the requirements of China laws and regulations, such as working with State Owned vendors to ensure compliance. The Board also approved a recommendation by the Nominating Committee to further strengthen corporate governance which is being implemented.

With respect to the issue regarding the relationship with the Group’s former import agents and marketing agent, the Audit Committee commissioned BDO to develop a test to determine whether any Best World personnel were involved in the management of any other entities which were not within the Group as part of the agreed-upon audit procedures engagement. Based on BDO’s work done, there were no significant exceptions noted. The Audit Committee was satisfied with the work done by BDO.

As announced in our status update on 16 Mar 2021, following consultation with SGX RegCo, the Company believes that the suspension of the trading of the Company’s shares will continue until such point that we are able to transition to a direct selling model in China, as SGX RegCo continues to have some regulatory concerns about the current franchise model.

The Board’s rationale to transition to the direct selling model is to be able to address SGX RegCo’s concern and achieve trading resumption.

With regards to trading resumption on SGX, we do not have any significant updates since the last announcement dated 16 March 2021. The Company believes that the suspension of the trading of the Company’s shares will continue until the Group is able to transition to a direct selling model in China, as required by SGX RegCo due to some regulatory concerns it has on the Group’s current sales and distribution model in China.

In this regard, the Company had sought advice from its China legal counsels to ascertain that its current operations are not in violation of any regulations. (Please refer to answer to Question 2 (iv)) However, MOFCOM has not resumed accepting filings for expansion of the coverage of existing direct selling licenses since 2018. Accordingly, the Group is unable at this time to file for the expansion of the coverage of its existing Direct Selling License.

Despite this, the Board and management are working with SGX RegCo with regards to the issue of the suspension of trading and are exploring all available options and corporate initiatives to resolve this matter. However, we are not in a position to comment about these options until such point that they are finalised. The Company will make further announcements via SGXNet should there be any developments.

We have 994 guests and no members online