NORDIC GROUP: Weak 1Q but performance to catch up for rest of year 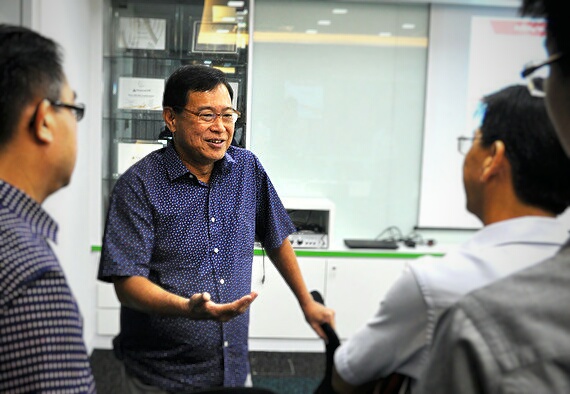 "We have had some success and now we are quoting and moving into the oil & gas process industry. It's slow -- moving into that space takes time because of the certifications, references needed," said Mr Chang Yeh Hong, the executive chairman, at a 1Q19 results briefing last week.

Nordic's pillars of strength are its scaffolding and insulation services to oil majors.

They are expected to win contracts in the upcoming massive multi-year project called CRISP, an acronym for Chemical and Refining Integrated Singapore Project.

Nordic is well-positioned to be awarded work because it is the resident contractor for that particular oil major.

"Hopefully, we get a nice piece of the pie," quipped Mr Chang.

We have 383 guests and no members online