They say that retail malls everywhere are dying.

But look at the reported sales growth in 2018 of these four malls owned by Singapore-listed Sasseur REIT: 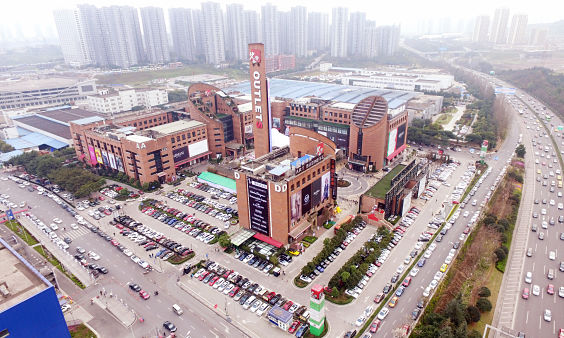 Chongqing Outlet: Opened 10 years ago and is now the largest contributor to Sasseur REIT. Photo: Company

These are "outlet malls" in China which sell branded goods (mainly out-of-season ones) at discounts.

Collectively, the four malls enjoyed a 27.6% jump in sales. As a result, Sasseur REIT has declared a distribution per unit (DPU) of 3.541 Singapore cents for 2H2018, which beat expectations.

The aggregate 5.128 cents DPU (which was 12.6% above IPO projection) translates into an annualised yield of 8.3% for investors who bought at the IPO price of 80 cents.

The yield is much higher for those who bought at post-IPO prices of as low as 64 cents.

(The DPU is determined in a multi-step fashion via an agreement with its Sponsor. 70% of the REIT’s revenues are fixed, growing at 3% per annum. The remaining 30% of revenues are pegged to 4-5% of tenant sales, so there is some upside for the REIT from the sales growth at the malls).

It's not just discounted branded goods that attract middle-income consumers to Sasseur's malls. 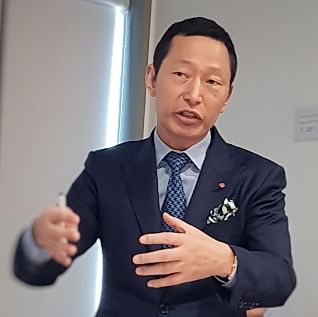 Given the magnet that the outlet malls are, Sasseur's malls have a waiting list of brands wanting to take up space, said Mr Anthony Ang, CEO of Sasseur Asset Management.

This is unlike many conventional malls, which are concerned with holding on to tenants.

The tenant leases at Sasseur's malls are deliberately kept short (weighted average lease by property income: 1.3 years) so that relatively underperforming brands (approximately 5% of the total) are not renewed and are replaced. 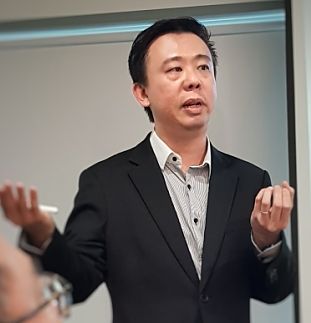 As Chief InvestmentOfficer Ken Chew explained, the brands are given temporary tentages to sell, and will be judged on the adequacy of goods supply, the ability of the staff to operate the business, and of course the actual sales.

Sales performance is key because, unlike traditional malls, Sasseur does not charge a fixed rent -- it's all about a percentage of the sales proceeds.

See: SASSEUR REIT: So, this is how big shopping crowds can be

We have 3147 guests and no members online