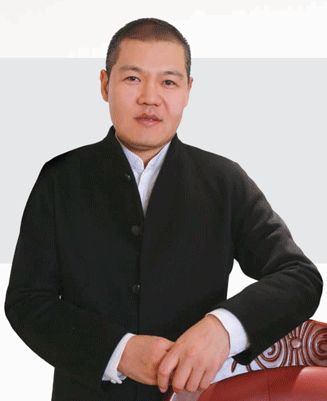 Ding Liguo, 48, executive chairman of Delong Holdings, and his wife own 75.56% of Delong. Photo: CompanyIn aggregate, Best Decade -- which is jointly owned by Mr Ding and his spouse, Madam Zhao Jing,  bought a 17.33% stake from the two shareholders.

Evraz is among the top steel producers in the world and is listed in London. Vollin is a private vehicle of Alexander Abramov who is one of the two heads of Evraz (Source: Wikipedia).

For EVRAZ, the transaction resulted in a very large realised loss. Its average purchase price was S$13.88 per share (based on purchases it made in 2008 and 2009), adjusted for a 1-for-5 consolidation in 2016.

We have 1547 guests and no members online