Chinese banks have a very opaque corporate culture. They don’t communicate with the outside world. The annual reports tell you quite a bit, but that is all.

In the days of Mao Zedong, the Party Secretary told you what to do. They didn’t have boards of directors. 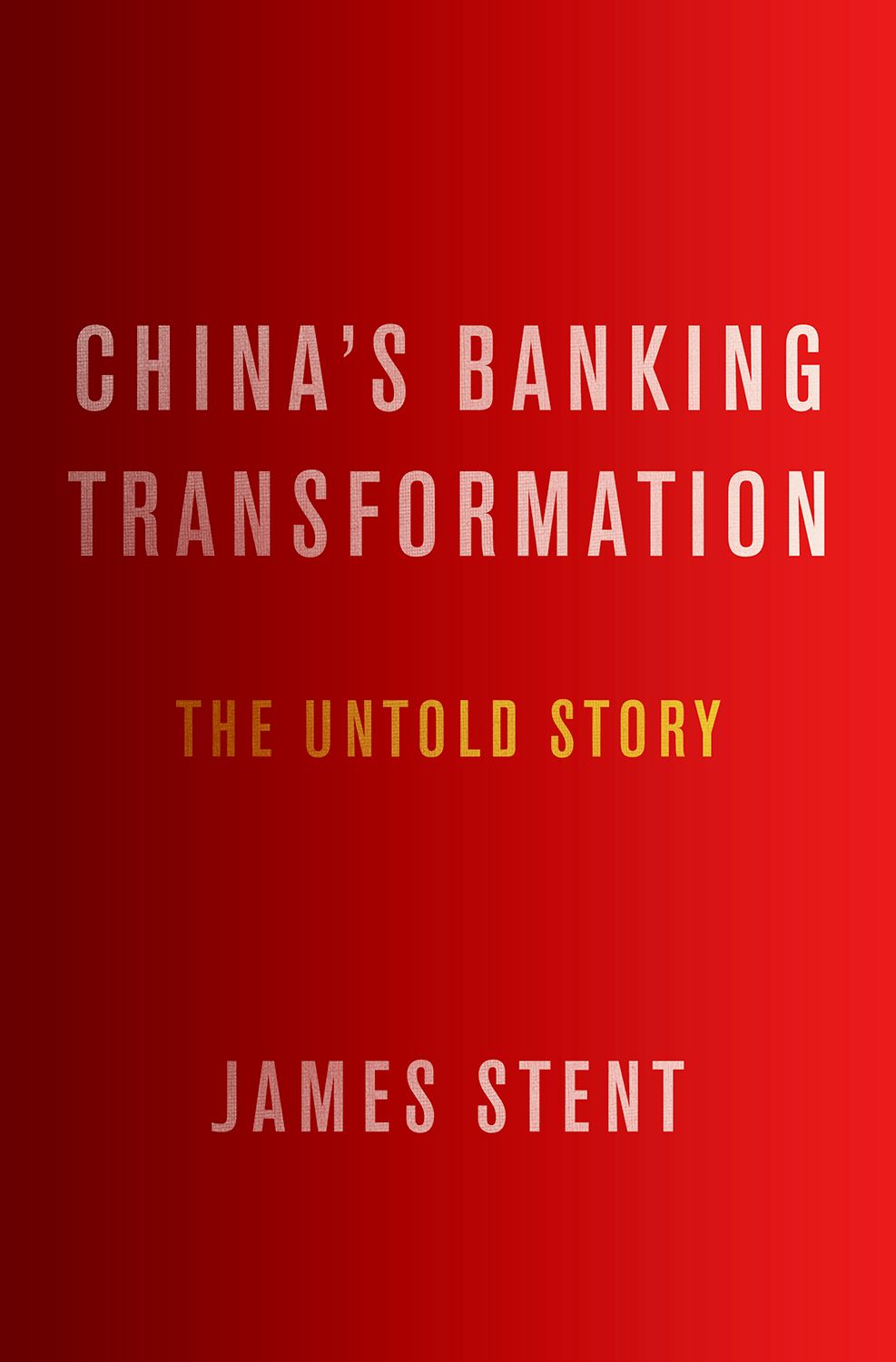 In 2003, the founder and chairman of China Minsheng Bank, Jing Shuping, realized he needed corporate governance, a board of directors, and independent directors.

He asked the International Finance Corporation to recommend Westerners with long banking experience, resident in China, who could operate at the board of directors level in the Chinese language.

That is a very small population of people. That was how I got the job and how this book came to be written.

In the 1990s, when China’s economy was beginning to take off and the free markets were beginning to be accepted, Premier Zhu Rongji saw that the banking system was still operating like in the 1970s.

It was lending according to quota. It had no concept of risk management. Many of the state-owned enterprises they were lending to didn’t even know they were supposed to pay back a loan.

It was like in the old days when the government gives you money and you spend it. The nonperforming loans went up to about 40% to 50%. The banks were technically bankrupt.

Zhu Rongji, as he did with many other things, sent teams around the world to study global best practices.

The teams came back and said, “Prime Minister, if we don’t have a dynamic, well-run, and efficient banking system, we will not be able to support rapid economic growth.

“On the other hand, if we have a bad banking system like what we have seen in Thailand, Indonesia, and in Korea in 1997, inefficiency and poor management can bring the whole economy down.“

Zhu Rongji understood and said, “We are going to transform our banking system.”

It’s hard to remember just how little they knew just 15 years ago. What does an independent director do? What does an audit committee do? The auditing profession disappeared from China from 1952 to the 1980s. When they resurrected the auditing profession, they had to bring retired auditors who were more than 70 or 80 years old back from Shanghai to teach the young people what auditing was all about.

In 2006, the China Banking Regulatory Commission instructed that every bank was to have a robust internal audit programme, not just external.

When I first chaired the audit committee of China Everbright Bank in 2006, the internal audit team couldn’t tell the management in a coherent way where the risks of the bank were.

By 2010, they were a very professional, well-managed part of the bank that engaged in very constructive dialogue with the management. The speed of learning was incredible. They now conform to global banking standards and international best practices.

Risk management started with credit risk, followed by operational risk. It was only a few years ago that enormous cases of bank fraud would hit media headlines. A particularly notorious example was when Gao Shan, the head of a sub-branch of the Bank of China, was sentenced to jail in a case that involved almost 3 billion yuan (about US$350 million). Such things still occasionally happen, but very rarely.

The internal controls of Chinese banks have improved a great deal.

The ability of internal audit to pick up deviations from operational controls has improved immensely.

Partners who study that particular technical subject tell me that operational controls in Chinese banks are probably at least as good, if not better, than those in European banks now.

In the course of writing my book, I interviewed people from IBM and Hewlett-Packard who are the main suppliers of hardware and software to Chinese banks. They told me, “Chinese banks are ahead of New York and the European banks. When New York and European banks merged one after another, they pack the IT systems together without integrating the platforms. They have old legacy systems that they invested in 20 to 40 years ago.

Chinese banks invested in much more integrated and much newer IT platforms as they came late into the game.”

When I joined China Everbright Bank in 2006, customer service was awful.

In China, hardly anyone pays with cash. They pay with cell phones. That is way ahead of America. Apple Pay in America has not succeeded. WeChat and Weixin payments are everywhere in China. Most Chinese customers no longer go to bank branches. They do most things by themselves online.

Americans like to think, “Our way of doing things is the gold standard with universal values. You need market capitalism and democracy.” Actually, America is at one end of the spectrum and China is at the other.

In America, it is all about freedom, the individual, liberty, and rights. Americans are very suspicious of government. Ronald Reagan, when he was president, said, “Government is not the solution to our problem. Government is the problem.” So, we constrain our government.

Like Americans, Chinese are very competitive. But way back from Confucian times, China has been very much about how you create social harmony -- duties and relating to the society around you starting with the family, then clan, village, province, and eventually loyalty to the emperor. Hu Jintao’s basic slogan when he was head of China was: Harmonious Society.

China’s Banking Transformation -- the Untold Story is available at Alkem and at Books Kinokuniya Singapore.

We have 1161 guests and no members online