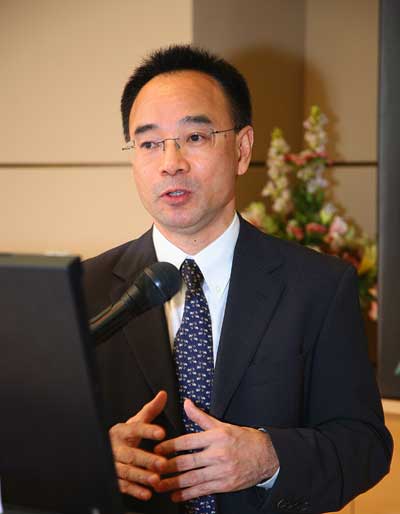 It is unusual for a seasoned player like Darco to incur massive cost overruns in EPC projects, said CEO Thye Kim Meng.

DARCO WATER learned the hard way that external audit can never replace internal checks and balances when telling signs of fraud at its unit in Taiwan went unnoticed for over six years.

When Darco initiated investigations, it found as much as S$8 million (NT$186.2 million involving over 100 transactions) had been embezzled from Darco Engineering Taiwan (DET).

The list of fishy activities ranged from fraudulent claims on consultancy fees, non-existence project materials, fictitious claims for travel and living allowances on behalf of employees and visitors to payments to subcontractors for no actual work done.

Four police reports have been filed since Jul against senior executives of DET, which provides engineering solutions for management of municipal waste. 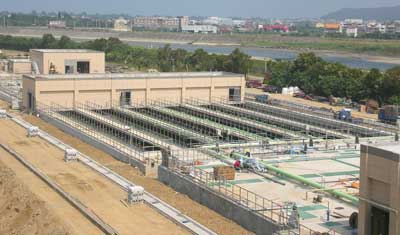 DET’s management has been replaced and it is back to business as usual, he added.

And Darco intends to raise up to S$4.05 million for a BOT project in Taiwan by issuing 3 rights shares for 10 existing shares at 5 cents apiece.

The rights offer price is at a 33% discount to its last close price of 7.5 cents.

In an official statement made today, the company assured investors that the embezzled funds have been accounted for as business cost and no changes are expected to be made to its audited financial reports.

There is another small piece of good news: DET has a good chance of recovering about S$3.4 million, according to lawyers appointed to recover the embezzled funds.

Darco generated group revenues of S$58.8 million in 2009, which of Taiwan contributed 27%. It also has operations in Singapore, Malaysia, the PRC, the Philippines and Indonesia.  Loss attributable to shareholders was S$6.9 million.

We have 1099 guests and no members online