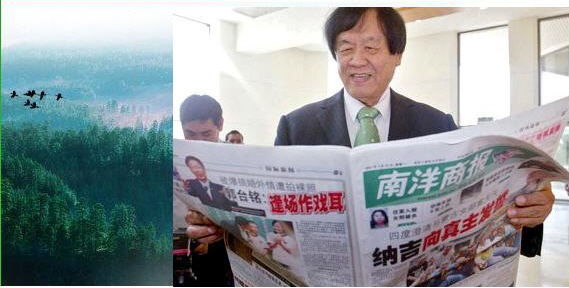 Singapore-listed RH Petrogas' chairman is Tan Sri Datuk Sir Tiong Hiew King, the Rupert Murdoch of the Chinese media, and the tycoon behind the largest forestry group in the world.

HOW MANY successful local or regional entrepreneurs do you know who is into businesses as diverse as the following?

A rare serial entrepreneur, Tan Sri Datuk Sir Tiong Hiew King has money in all these ventures and more, which have contributed to his net worth of US$1.2 billion. He was ranked the 10th richest Malaysian on the Forbes list for 2010.

Despite his immense wealth and the award of knighthood by Queen Elizabeth in 2009, Tan Sri, 75, is relatively low profile and not many Singaporeans know him well.

He is, of course, better known in his home country where he owns significant business interests and continues to live and work.

In Sibu, Sarawak: The HQ of Tan Sri's empire. 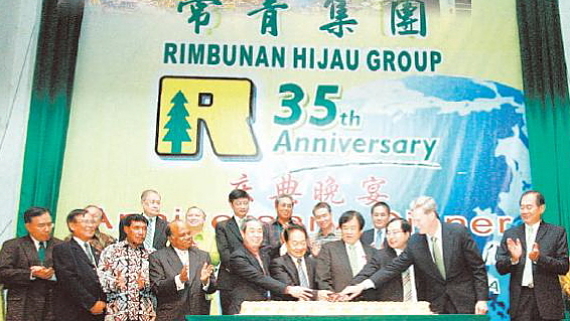 He may yet become more visible to Singapore investors now that he has taken on the role of executive chairman of an incarnation of Tri-M Technologies, a company listed on the Singapore stock exchange.

In Nov 2009, Tri-M changed its name to RH Petrogas to reflect its entry into the oil and gas industry and its exit from its previous core business in electronic contract manufacturing, which has yielded poor returns.

RH Petrogas is one of five listed companies – three in Malaysia, and one dual-listed in Malaysia and Hong Kong - that he has a controlling shareholding in.

If Tan Sri is able to extend the Midas touch that he has proven to have with most, if not all, of his businesses, listed or otherwise, RH Petrogas may yet find itself in the limelight in the stock market.

Tan Sri, as I learnt from a source close to him, has grown his empire rapidly in the last 35 years since he founded Rimbunan Hijau Group in 1975. It is now the largest forestry business in the world, commanding timber concessions from Sarawak to Papua New Guinea, from Russia to Africa, from Australia to Brazil.

Timber is his core business but some money that he made was ploughed into increasingly diversified ventures. 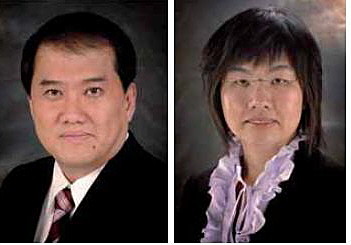 In 1988, he became the white knight riding to the rescue of financially ailing but long-established Sin Chew Jit Poh daily in Malaysia after he was invited by its management and shareholders.

The acquisition opened the floodgates to his buying spree of Guang Ming Daily in Malaysia, The National Daily in Papua New Guinea, and, in 1995, the Ming Pao Group in Hong Kong, which publishes Ming Pao Daily News and magazines in Hong Kong and North America.

The last acquisition was the Nanyang Press Holdings Berhad in 2006.

“Tan Sri is very much into Chinese culture and the media is a way for him to stay close to his Chinese roots and promote Chinese culture,” said the source.

Tan Sri, who had to terminate his formal schooling at the secondary school level in order to help his parents make ends meet, “has a couple of Chinese books packed in his bag whenever he travels, so he can read them in his spare time. He loves reading and reads a lot. And he likes to attend cultural events and meet academics.” 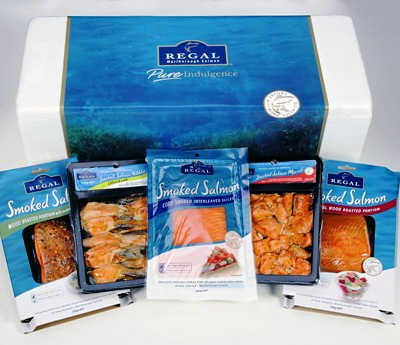 Regal Simon is among the many brands of salmon coming out of Tan Sri's farm in New Zealand.

Away from the hustle and bustle of newsrooms producing daily newspapers, Tan Sri indulges in an investment that is slower-paced and located in tranquil settings: a New Zealand salmon farm, which he acquired more than 10 years ago.

“If you buy salmon – canned or smoked, or whatever - from New Zealand, very likely it came from Tan Sri’s farm,” said the source.

The farm is owned by New Zealand King Salmon Co Ltd and, on Tan Sri's corporate website, is said to rank among the top 50 commercial salmon producers in the world.

He may be 75 but Tan Sri goes to his office in Sibu every day, when he is in town, after some exercise, including taiji. About two thirds of the time, he is overseas, checking on his diverse business operations.

He is a Christian and a regular church goer, as are his wife and 5 children. He is actively involved in philanthrophy activities in Malaysia, China, Myanmar and Papua New Guinea.

He donates regularly to the building of schools in China. Consistent with his tendency to stay low-profile, he does not receive media publicity.

Don’t expect him to hit the headlines in Singapore but shareholders can hope to meet him at AGMs and get up close to exchange pleasantries. 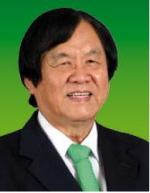 RH Petrogas Limited aims to be a leading independent oil and gas company in the region.

Its first oil and gas project is a production sharing contract with China National Petroleum Corporation to jointly develop and produce hydrocarbon resources in Block 1 of Fuyu in the Songliao Basin, Jilin Province, the PRC.

We have 634 guests and no members online