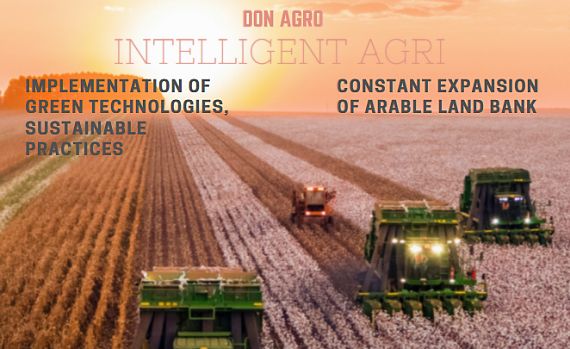 For 1H2022, the gain from change in fair value of biological assets and agricultural produce dropped to S$3.6 million from S$4.9 million.

This is mainly due a decrease in the gain from change in fair value of crops by S$1.0 million due to decrease in prices of agricultural produce as a result of higher harvest in Russia and agreement reached on Ukrainian grain shipments.

Gross profit margin decreased to 25.2% from 66.3% for HY2021 with the lower gross profit and higher revenue experienced in HY2022.

By adopting clean energy, including solar, Don Agro estimates that it carbon dioxide emission savings amount to 20.7 tonnes a year.

We have 1807 guests and no members online