-- Upstream suffered a nine-year period of underinvestment over 2014-21 when capex halved.
-- Industry is still unwilling to spend with capex expected to only increase by 5% CAGR over the 2021-24 period.
--With such anaemic levels of spending, oil and gas prices will stay higher for longer. 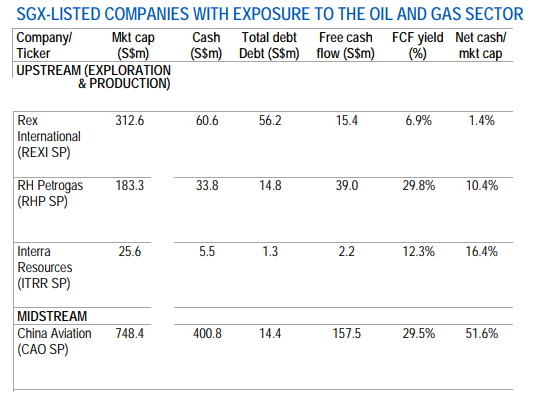 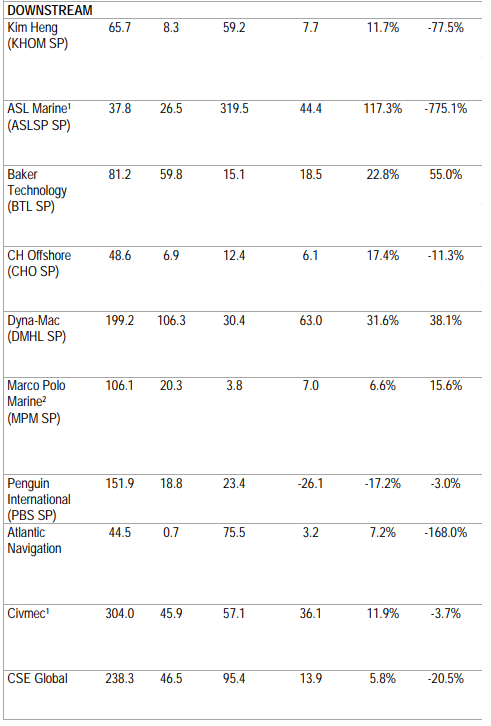 In our view, this potentially points to an equally strong year in 2022 given that oil prices remain high, thus underpinning the robust activity levels that has continued in the O&M sector this year.

• High free cash flow yield. As a result of the positive FCF, we note that the majority of companies generated double-digit FCF yield.

Note however that ASL Marine’s FCF is deceptively high given that it has very high depreciation: in FY21, its depreciation of S$33m was almost as much as its current market capitalisation of S$38m.

In addition, we highlight its very high net debt levels of S$288m as at end-Dec 21 and resultant high interest cost of S$11.3m for 1HFY22.

We have 1176 guests and no members online