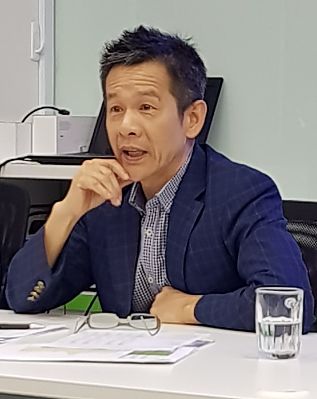 Weaker sequential topline (-34% qoq) was mainly due to lower ASPs in healthcare segment, as well as c.8% volume decline stemming from:

There remains an order backlog for cleanroom segment given production delays in 3Q21; RSTON has shifted some of its dipping line capacities to increase production in Nov.

Nevertheless, RSTON shared that some of its major customers have turned more active in placing orders for Dec deliveries and beyond. We expect a recovery in plant utilisation rate in 1Q22F towards a more normalised level of c.90% (4Q21F: 75%).

Stronger emphasis on ESG
During the results briefing, RSTON also announced that it has set up a new ESG committee, and shared various initiatives to drive further improvements. This includes targets to reduce water (4-5% p.a. between FY20-25) and electricity usage (2% p.a. between FY20-25), as well as steps to ensure employee welfare and talent development.

We are also pleased to note that RSTON has also scored highly in Responsible Business Alliance’s (RBA) special audit on foreign workers’ issue, which we think is important especially when multiple peers have been hit by forced labour allegations by the US. Customs and Border Protection (CBP).

We have 1410 guests and no members online