As Dr In tells it, one day his interest was piqued by a newspaper article he read about a Chinese national named Cheng Meng who is based in Thailand and had been doing a roaring business exporting durians from Thailand to China. 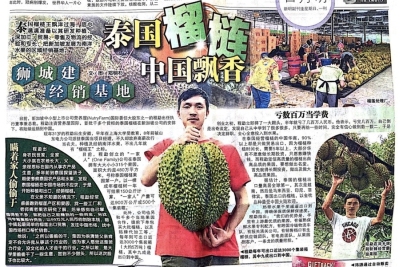 An industry veteran of the durian business in Thailand, Mr. Cheng was the founder and director of One Family (Thai) Company Limited incorporated in Thailand in 2016.

It is principally in the business of plantation, and value-added processing of durians and exporting durians from Thailand to China mainly.

Why did Mr Cheng switch from his family business to join NutryFarm? It is likely that he saw the listed company as a vehicle that can significantly scale up the durian/fruit business and manage large working capital and receivables.

Arising from his business experience and network in China and the region, Dr In knew that durians had been gaining popularity among consumers in China in recent years, and fetched rising prices.

On 22 Dec 2020, NutryFarm announced that it formed a wholly-owned subsidiary, Global Agricapital Holdings Pte Ltd, with a registered capital of SGD450,000.

Its principal activities were described to include: (1) Wholesale of fruits and vegetables (including fresh and frozen); and (2) Canning and preserving of fruits and fruit juices.

Confidently, NutryFarm said that the business “is expected to have a positive impact on the earnings per share or net tangible assets per share of the Group for the current financial year ending 30 September 2021.”

NutryFarm has since announced a series of agreements that the subsidiary, Global Agricapital Holdings, entered into to supply durians to China fruit wholesalers. 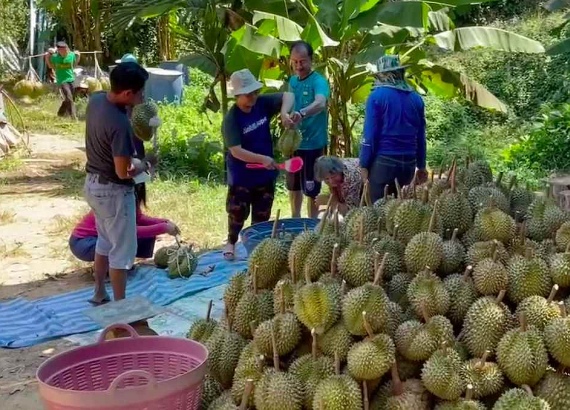 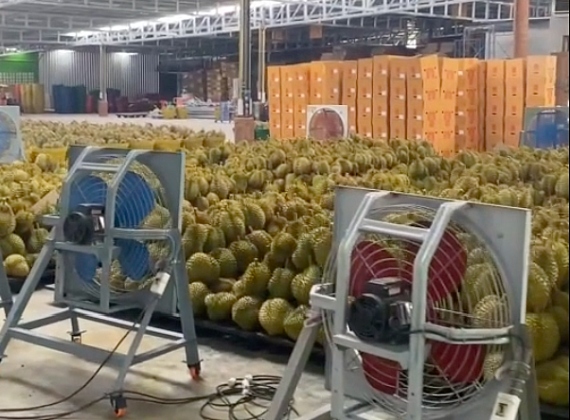 Durians are cleaned and disinfected before being packed in boxes. 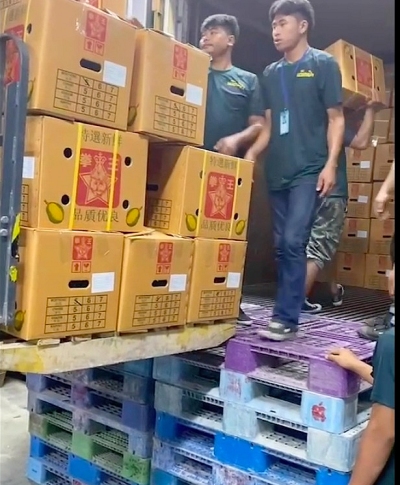 Durians in boxes are trucked to Chinese buyers via highway and waterway transportation.

A veteran in corporate advisory and a long-time investor himself in various assets, Dr In describes his take on the potential profitability of the business.


“Selling durians is like selling mooncakes or bak kwa. You just need to do well during the fruit’s seasons,” quips Dr In.

He notes that the legacy business of NutryFarm – which is the production and sale of health and nutrition food products in China -- pales in comparison and has been loss-making.

Dr In says he has not spoken with management about his views of the health/nutrition food product business, including the pros and cons of divesting it.

Neither has he had any conversation with them about the group’s strategy on the durian/fruit business.

Potentially, the group could go beyond durians and add fruits that are popular in China, such as longan and mangosteen, into its trading line-up.

“I’ll watch the progress of the group first, especially the durian business. Since I hold an 8% stake in NutryFarm, I think I can call management: ‘Can I have lunch with you?’ ”


In the meantime, the share price of NutryFarm has made strong gains – in fact, it has surged roughly 10X from Sept 2020 to the present 42-cent level. This is lower than the 50-cent per share that Dr In paid for.

NutryFarm's market cap is still small at around S$50 million.

What direction it takes in the near term will hinge critically on how the durian business progresses and its actual profitability.

Meanwhile, Dr In has been heading to various parts of Singapore to enjoy durians. 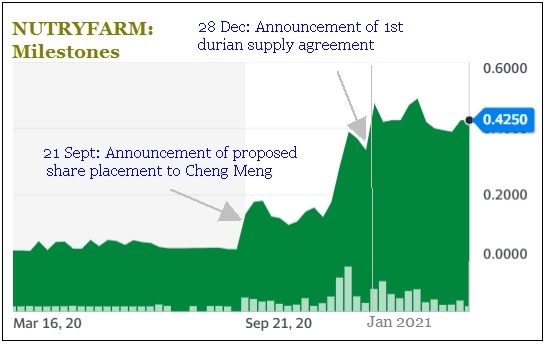 We have 1290 guests and no members online