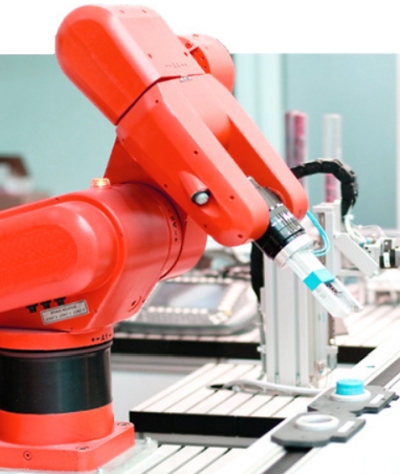 So, its markets of Singapore, Malaysia, and Vietnam benefited from "the reconfiguring of global industrial supply chains" -- ie the US-China trade war has seen factories relocating out of China to Southeast Asia.

And then there's also the relentless march towards industrial automation.

There was revenue contribution from only one other segment: "Construction revenue" was significant in 1H2020.

The construction work pertains to mini-hydropower stations in Indonesia that ISDN embarked on several years ago.

Gross profit was S$1.5 million, an amount that obviously did not have a big contribution to the bottomline of the Group. 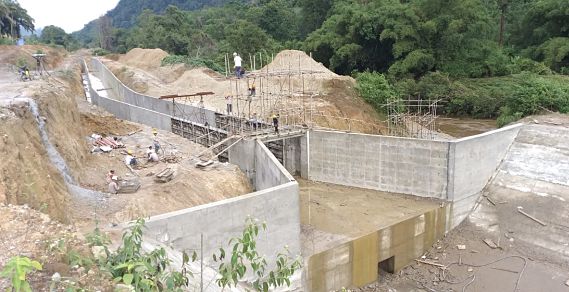 But it should be noted that the mini-hydropowers are progressing towards commercialisation.

One day in the near future, they will be a meaningful contributor to Group profits.

It's not clear when because the projects have seen delays.

Currently, 3 mini hydropower plants which can generate a total of 24.6 MW of power are scheduled to be operational in 2020 or 2021.

So how will the KGI analyst revise his target price, which he had derived from 14X FY2021 forecast earnings?

Kenny Tan (KGI)As a base case, we can annualise the $9.6 million profit and assume (for simplicity) no growth in 2021.

Of course, the PE multiple may be adjusted up or down for various reasons, and other assumptions may be factored in.

This multiple, according to its analyst, William Tng, is a discount of 57% to global peers.

Will he retain the multiple (and why?) in his next report? And what will his new earnings forecast be?

We should know pretty soon.

We have 8841 guests and no members online