• Completion of Singapore Mobike acquisition. Following the completion of the deal, SG Bike has increased its number of bicycles to c.25,000 from 3,000, making it Singapore’s largest bike-sharing company. 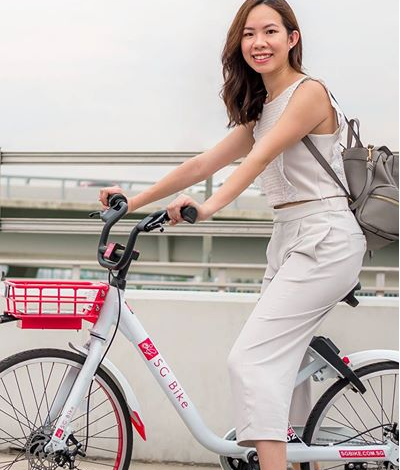 Photo: SG BikeThe total number of shared bicycles on the streets stands at 45,000. In Jul 2019, the Land Transport Authority halved bike-sharing licensing fees to SGD15.00/bike for full licences and SGD6.00/bike for sandbox licences.

We believe this will help SG Bike to accrue substantial savings of c.SGD374k, which may give the firm’s bottomline a good boost. ISOTeam currently has a 51% stake in SG Bike.

The acquisition will be settled by SGD12m in cash and SGD12m via the issuance of 47.4m warrants.

• Completion of proposed placement. An aggregate of 50m placement shares were allotted and issued to Taisei Oncho (TOC – 1904 JP, NR), a Japan-listed mechanical & electrical engineering firm. TOC has been an ISOTeam JV partner since Feb 2018.

This was when the company sold a 34.1% stake in wholly owned subsidiary ISO-Integrated M&E to the Japanese firm.

Following the completion of the placement, ISOTeam’s total shares outstanding has increased to 335.1m from 285.1m previously, with TOC becoming the second largest shareholder with a 14.92% stake.

We have 1615 guests and 2 members online