CHINA SUNSINE: Trades at only 6X FY19E earnings, half of industry average 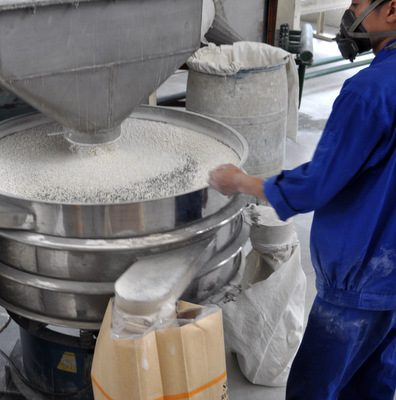 From our last meet with management, CSSC is still in the process of negotiating the land deal with the government.

The land plot is expected to be 1.3x the size of CSSC’s current Shanxian site which has a production capacity of 144,500t. CSSC has highlighted that the project will be carried out in stages, depending on demand dynamics.


Leader in environmental control but smaller players are catching up
The industry experienced record high ASP in 2017-18 as a result of a supply squeeze as the Chinese authority forced chemical manufacturers to shutdown plants which failed environmental regulatory standards.

During that period, eco-compliant manufacturers like CSSC benefitted from higher ASPs and even managed to grow market share. Industry ASP trend is expected to normalise amid easing oil price, trade tensions and a slowdown in the global economy. Smaller Chinese rubber-chemical players could also restart production once they comply with environmental regulations and create more competition.

While CSSC’s current market leadership may be open to attacks from smaller Chinese rubber-chemical players, price elasticity is low as rubber chemicals typically only make up 3% of tyre manufacturing cost. As such, global tyre manufacturers are unlikely to run the risk of switching suppliers as qualification process is long and tedious.

We have 458 guests and no members online