This is as the bulk of its revenue largely comes from its Batam factory, which is undergoing an expansion due to the increased orders for 2019 from new and existing customers.

In the meantime, it will also re-enter a few old shallow wells, and the results of these drilling activities will likely be known by end-December.

In addition, management is exploring the option of farming out part of the oil field – which will enable it to get a lump sum cash injection, and also peg a value to its oil & gas assets, which are currently not reflected in its market cap valuation.

Catalysts ahead; maintain BUY. We remain optimistic on the company’s prospects and expect both growth drivers (new PE projects and oil & gas business improving) to contribute positively to FY19 numbers. 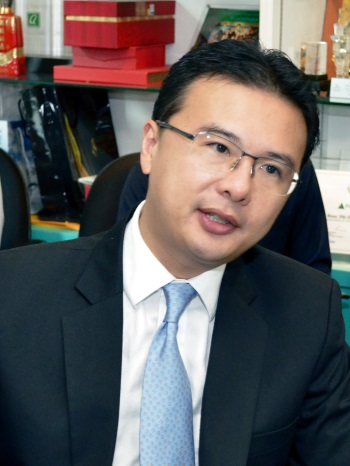 We believe the group is close to securing a off-taker for its gas, and that the current weakness represents a good opportunity to accumulate the stock.

GSS Energy is also in the midst of re-entering four old wells (after some delay), and we should expect drilling results in end-Jan 2019 instead of Oct 2018.

As a result of the delay and the higher corporate expenses, we trim FY19F PATMI by 10%, resulting in a lower TP of SGD0.19.

Key risks to our call are a decrease in oil prices, the trade war worsening, and a delay in the monetisation of its oil & gas assets.

We have 1142 guests and one member online