With its new oil production business heading towards its first revenue, GSS Energy CEO has been stepping up his share purchases in the past two weeks. 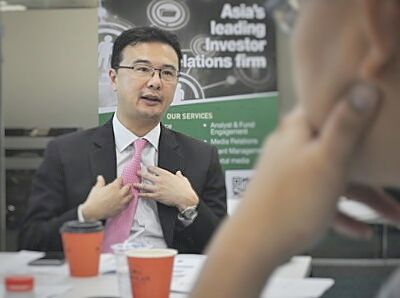 As has been previously reported, GSS Energy and its JV partner secured a contract in Oct 2016 directly from Pertamina, the national oil company of Indonesia.

The contract confers rights to produce oil from a 47.61 sq km field in the Trembul area in Central Java. First oil is expected in 1H2017.

Its cost of production is estimated at only US$12 per barrel, as the field was producing until it was abandoned during World War 2.

GSS Energy stock closed at 8.6 cents yesterday for a trailing PE of 6 and a market cap of S$43 million. The valuation clearly reflects the precision engineering business of GSS Energy and has yet to capture the potential value of the oil production business.

We have 1117 guests and no members online