@ RIVERSTONE's AGM: Getting up close to the CEO 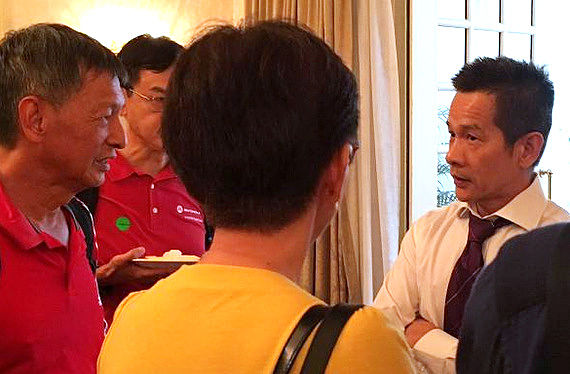 AT THE Riverstone AGM, we benefited a lot from listening to Mr Wong Teek Son, the Founder and CEO of Riverstone Holdings, talk about the company's business going forward.

This article was originally published on The Little Snowball, and is republished with permission.

We have 1037 guests and 2 members online