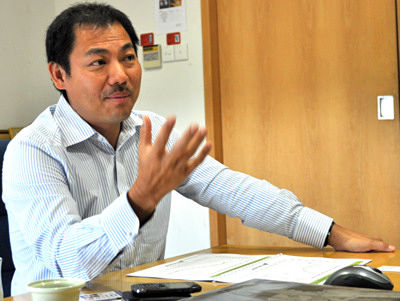 The Group suffered a net loss attributable to shareholders of S$4.9 million for 3QFY2014, largely due to a provision of S$18.5 million for the fall in value of its development properties in China.

Housing sales in China in the first three quarters of this year fell 10.8% to Rmb 4.05 trillion but the good news is: China policy makers have taken action to ease the slump.
For example, China’s central bank said last month that it is injecting Rmb 200 billion into the banking system to support the slowing economy.

It has also urged banks and financial institutions to accelerate the housing loan process.

Some Chinese cities now allow buyers of second homes to qualify for preferential rates and terms enjoyed by first-time buyers as long as existing mortgage loans have been paid off.

These latest developments have led Moody’s Investor Service to predict a stronger 2HFY2014 for property developers in China.

“We are expecting increases in market prices for PRC residential properties next year,” said Mr Pek.

Sales from development properties contributed 6.2% to Group revenue, and grew 14.5% to reach S$30.2 million, with segment gross margin at 0.9%.

Maintaining momentum in construction
Recognition of construction contracts, which contributed to 92.5% of 3QFY2014 Group revenue, grew 15.4% year-on-year to S$450.5 million with segment gross margin at 7.3%.

“Profitability in the construction sector has been affected by manpower shortage but we have benefited from our precast technology that reduces the use of labour,” said Mr Pek. 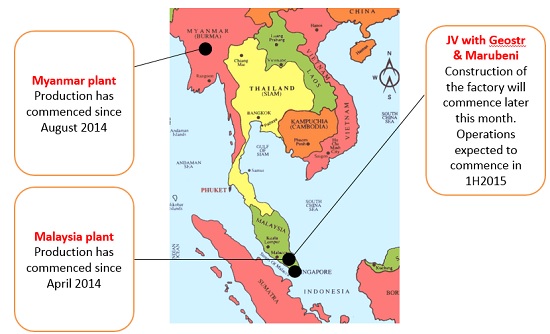 We have 894 guests and no members online