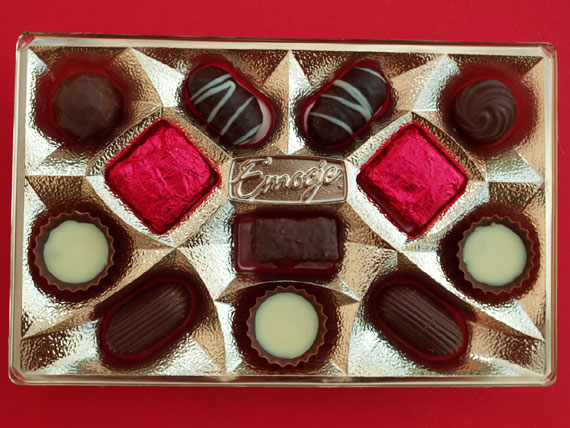 Demand for chocolates drives the cocoa industry where JB Foods is one of Malaysia's leading cocoa processors. Internet photo.

Christmas has just passed, and with Valentine’s Day and Chinese New Year festivities around the corner, it is the season when cash registers ring loud for chocolate sellers.

The chocolate market drives the cocoa industry and one player that is busy preparing for this season is JB Foods, one of Malaysia’s largest cocoa ingredients producers, which listed on the Singapore Exchange in July 2012.

In 2010, about 15% of cocoa beans processed in Malaysia came from JB Foods’ factory in Pelabuhan Tanjung Pelepas, a strategic logistic hub within a free trade zone in Johor Bahru.

It supplies to customers all over the world, ranging from large international trading houses like ADM and Olam to F&B and confectionery manufacturers like Nestle and Hershey. 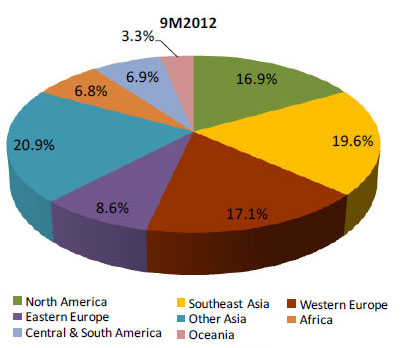 On the global cocoa market, Malaysia is an up-and-coming player, accounting for about 40% of Asia’s cocoa grinding volume.

In recent years, Malaysia has gained prominence as a cocoa processor, even though Europe and North America are the major consuming countries.

Firstly, cocoa trees grow in tropical areas such as Africa or Asia. JB Foods sources for cocoa beans from Indonesia, which is the world’s third largest cocoa producer.

The geographical proximity is important not only because shipment costs are reduced but also because product quality partly depends on how quickly the perishable cocoa beans reach the processing factory.

Secondly, high labor and operating costs in the traditional grinding nations in Europe and the Americas have resulted in cocoa grinding shifting to Africa and Asia.

Also, Malaysia has created a niche for itself in the halal foods industry, and is recognized as a regional halal hub.

In the long term, China, India and Southeast Asia, which are growing in wealth and have large populations, will be the emerging markets for cocoa products.

JB Foods is building facilities to ramp up its cocoa processing capacity by 42%, from 60,000 tons of cocoa bean equivalent currently to 85,000 tons by FY2013. 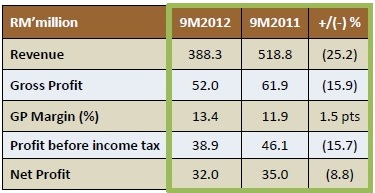 Net profit was down 8.8% as it was affected by lower average prices of its cocoa ingredient products. Other than exposure to price fluctuation of cocoa beans and cocoa products, it also has forex risks.

We have 629 guests and no members online