Big-name investors like Fidelity have upped their stakes in Rex International through buying new shares. Part of the funds raised by the company are to pay for its acquisition of proprietary technology developed by its founders. 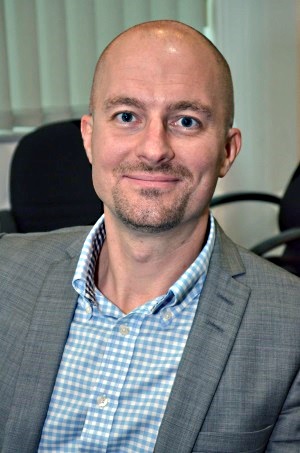 Coincidentally, Asdew Acquisitions also has a 7.3% stake in Sino Grandness while FIL Investment Management has 5.0%.

The recent placement was the second in a year for Rex International.

It had raised gross proceeds of S$52.85 million at the end of last year via a placement of 70 million shares at 75.5 cents apiece.

At that time, it had increased its exposure to oil & gas concessions from 10 to 18 within half a year of its IPO.

By September 2014, the number of concessions had increased to 23. It also had stakes in 3 drilling campaigns.

60% of the net proceeds from its latest placement will be used for field development in Oman, with more wells to be drilled in 2015; drilling of one well in Sharjah (UAE) and the development of Rex International’s licence portfolio in Norway.

20% will be used to settle Rex Technology Management's liabilities of US$8.5 million and for its working capital.

Another 20% will be used for existing and potential new business opportunities.

Rex International had signed a sale & purchase agreement on 2 September to acquire 100% of Rex Technology Management, including its proprietary and innovative exploration technologies, comprising of Rex Gravity, Rex Seepage and Rex Virtual Drilling at a nominal price of US$1.

Rex Technology Management currently has contracts with an estimated annual value of US$10 million.

Rex International expects to consolidate this revenue stream into its financial accounts upon completion of the acquisition, which is expected to take place by 1 December.

The acquisition addresses investor concern that Rex International was previously not the outright owner and operator of Rex Gravity, Rex Seepage and Rex Virtual Drilling, the company's key differentiator. 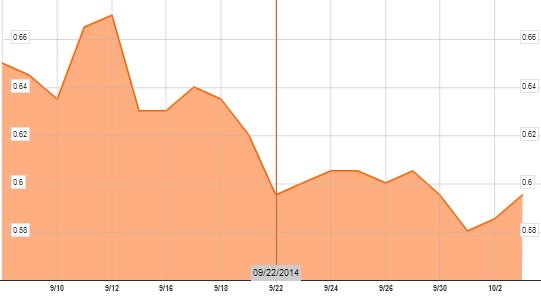 Another development that will add to the revenue stream of Rex International was announced on 2 October -- Its 66.7%-owned subsidiary, Rexonic, secured a maiden contract with a large national oil company.Expected to commence at the end of this year, Rexonic's contract has a value of about US$10 million if fully executed over the following 24 months.Rexonic will provide its unique environment-friendly, ultrasonic well stimulation technology at selected wells owned by the national oil company.

We have 929 guests and no members online