ISOTeam has a 15-year track record in Repair & Redecoration works (“R&R”) and Addition & Alteration works (“A&A). It has undertaken over 200 R&R and A&A projects involving more than 1,500 buildings.

What’s so interesting about ISOTeam? 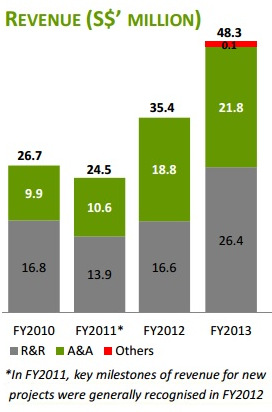 This is comforting to investors as this segment is recurring in nature. It is also supported by government regulations.

Unless the Commissioner of Buildings approves otherwise, the exterior walls of buildings are mandated to be repainted at intervals of not more than five years. This creates recurring demand for ISOTeam’s R&R business segment.

During its announcement of its FY13 results, ISOTeam mentioned that its order books as of 14 Aug 2013 stood at S$81.0m to be recognized over the next 24 months.

This order book took into account contract wins of S$10.9m which were announced on 14 Aug 2013. 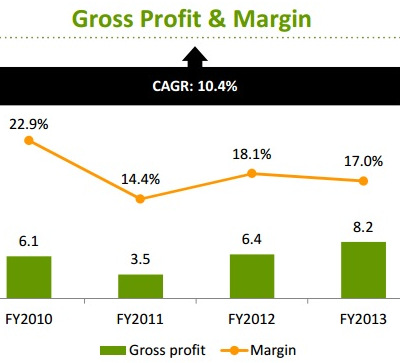 Considering that ISOTeam’s FY13 revenue was around S$48m, this order book of S$81.0m to be recognized over the next 24 months provides earnings visibility for the next two years.

In addition, ISOTeam is the lowest bidder for several projects amounting to S$27.0m.

Subsequent to the FY13 results announcement, ISOTeam announced on 26 Oct 2013 that it had won S$19.0m new contracts.

Firstly, there is scope for growth in new markets, new customer networks, new related businesses etc as ISOTeam may embark on potential acquisitions, joint ventures and / or strategic alliances.

Secondly, ISOTeam plans to diversify into the private sector by establishing a private home renovation arm to provide retrofitting services to customers living in landed properties.

For the above plans, based on its prospectus, ISOTeam has set aside S$2.5m of its IPO proceeds and has credit facilities of up to S$17.7m for potential business opportunities.

Thirdly, ISOTeam’s industry continues to be buoyed by government initiatives and regulations.

This is likely to open out a new chapter of growth for ISOTeam.

ISOTeam has distributed a $0.01 dividend per share for FY13 which is equivalent to a payout ratio of approximately 20%. 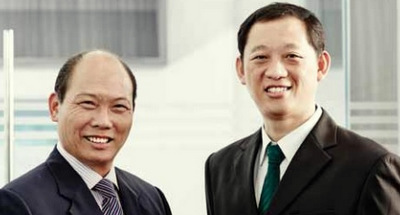 It is noteworthy that ISOTeam share price is up a whopping 77% since its IPO at $0.220 in July 2013. Potential investors should take note of this, especially in view of its illiquidity.

Only UOB Kayhian covers ISOTeam. Its target price is S$0.550 (compared to its recent price of 39 cents). Most investors are still unfamiliar with ISOTeam. In addition, its small market capitalization of S$44m precludes some funds from taking a position in the company.

From ISOTeam’s annual report 2013, one can see that the top twenty shareholders have about 89.6% of ISOTeam’s outstanding shares. Thus, there is little free float outside which results in its illiquidity. Average 30-D and 100-D volumes were 588,000 shares and 842,000 shares respectively. This is not a liquid company where investors can enter or exit quickly.

As ISOTeam’s business exposure is solely in Singapore with the bulk of its revenue coming from the government, any adverse changes in the government’s budget or policies on building maintenance and estate upgrading may affect ISOTeam. 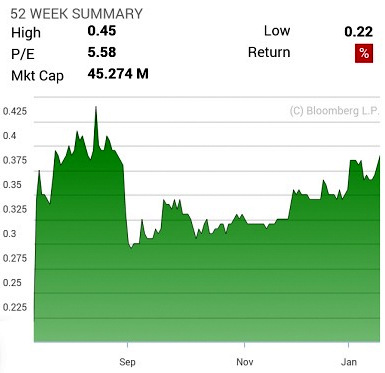 ISOTeam chart: BloombergStock has consolidated for 9 trading days before it gapped up on 16 Jan 2014. It closed at $0.390 on last Friday. Supports and resistances are as follows:

ISOTeam generated an adjusted FY13 net profit (less off the disposal gains of S$4.2m and add back S$1.1m in non-recurring IPO expenses) of around S$3.9m.

UOB KH estimates its FY14F net profit to be around S$6.3m, or a 62% increase in core profits. At S$6.3m, ISOTeam would be trading at around 7.3x FY14F PE. Any potential M&As or higher than expected contract wins may further boost ISOTeam’s profitability.

Lastly, this is just an introduction to ISOTeam...

We have 2310 guests and 2 members online