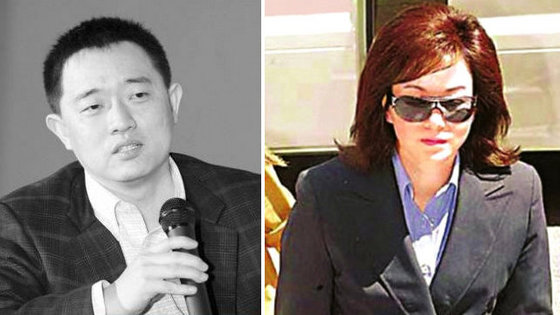 THE YEAR 2008 was a tragic one for China, with deadly deep freezes followed by a killer quake in May and the global financial meltdown shortly thereafter -- only tempered by the joy of the Summer Games in Beijing.

But for one Chinese US dollar billionaire, the year was even more nightmarish, as she had to watch her financial mogul husband take his own life in front of her very eyes.

The above sentence sounds like the climax of a fairy tale life, but that’s hardly the case. 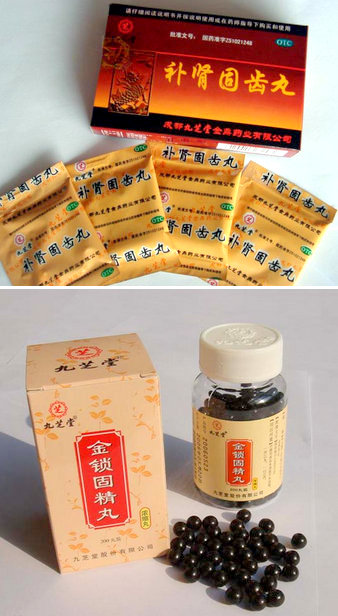 Billionaire widow Ms. Chen Jinxia interited her husband's stakes in several A-share listed firms including Jiuzhitang. Photos: CompanyA little over five years ago, her husband managed to sprint past her and her family – even as she grabbed at his clothes to stop him – and leap off their luxury ninth-floor balcony in Beijing to his violent demise.

What led to her husband Wei Dong deciding to take such drastic action is still a matter of public debate.

He apparently suffered from a severe case of obsessive compulsive disorder (OCD) which often yo-yoed with bouts of debilitating depression.

Following his suicide – which took place just before nearly 100,000 were killed in the massive Sichuan earthquake -- Wei's colleagues told local media at the time of some of the disturbing manifestations of the wildly successful financier’s mental tics.

One acquaintance said that Mr. Wei suffered from severe insomnia for years while others told stories of OCD-related behavior that few in the public domain were ever privy to.

“He would spend long periods meticulously arranging chopsticks,” said one interviewee at the time.

“Mr. Wei would stand up straight, wash his hands, lean back, take one step back, stand straight again, lift both arms and turn the palms down, blow dry his hands, and sometimes repeat the same drill.”

It is no surprise that some of the most successful entrepreneurs often have quirky habits that seem incongruous with their spectacular economic success.

New York property mogul Donald Trump famously declines to shake hands with others, being a major germophobe, and in cases where such a greeting is unavoidable he has reportedly been seen quickly scouring his hands with a small bottle of antiseptic soap.

Mr. Wei, 41 years old then, was also facing legal challenges, and was being investigated by government officials at the time of his death for a string of financial dealings that reaped him massive rewards but began eliciting raised eyebrows from regulators.

Since his death, his wife has soldiered on despite being witness to, and nearly stopping, perhaps the most horrifying thing a spouse can be party to.

Having graduated from the Shanghai University of Finance and Economics in 1990, she has become one of China’s richest women over the years.

Sinolink Securities in particular -- in which Ms. Chen holds a 22% stake -- has been a major breadwinner since her husband's death on the brokerage’s share price gains.

Also, her husband’s Yonghua Investment Management has invested over 800 million yuan in some 60 enterprises.

So what keeps Ms. Chen ticking, especially after losing her husband?

First of all, an almost complete lack of media exposure over the years has certainly helped the reclusive billionaire cope with her husband’s suicide as well as questions over why he went through with it. 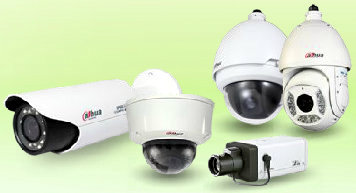 By 1995, Mr. Wei had already established stunning success and had built up a seemingly unassailable reputation in financial circles across the country.

But then Dai Xueming, his business associate, was stabbed on the street in an apparent targeted attack and nearly died.

Due to the controversy surrounding the two partners’ business dealings, Mr. Dai chose not to report the case to the police and instead disappeared from the radar screen, not having been seen dabbling in finance since his near-death experience.

Mr. Wei’s stunning early investment returns and his friend’s near fatal encounter prompted Mr. Wei to disappear to a certain degree as well, adopting a very low-key persona with no press interviews ever granted, all while building Yongjin into one of the PRC’s most powerful financial empires via a clever assortment of business transactions and share trades.

His wife also shared such inclinations to living a very private life.

“(Chen) Jinxia did nothing at all during her university days to attract attention to herself and even shunned the spotlight,” a former classmate said.

And following Ms. Chen’s graduation in Shanghai in 1990, there is no record of her keeping in touch with former college chums.

After her husband’s suicide, the local press clamored to know more about what made his widow tick. 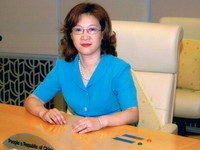 Billionaire Ms. Chen Jinxia lives an extemely low-profile life in China. Photo: hexun“Jinxia once told us that as a young girl she read a very moving biography of Polish chemist Madame Curie which put her to dreaming of becoming ‘China’s Madame Curie’,” said an acquaintance of Ms. Chen at her alma mater.

“But when her dream to become China’s leading chemist slipped ever further from her reach, she gradually decided to settle for studying technology and contribute in that way.”

It is more that a bit telling that when asked if she believed in a particular religion, Ms. Chen replied: “Everyone can build their own Chinese dream.”

We have 1870 guests and no members online