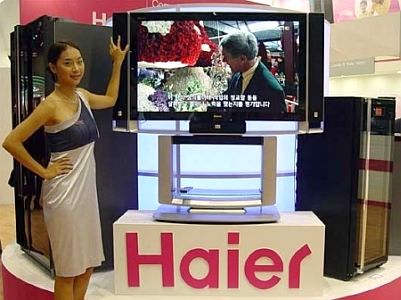 FOLLOW THE MONEY. It works in law enforcement so why not in the stock market?

If investors are aware of where the big boys are putting their money, they are in a far better position to know when to hold them, or know when to sell.

A shares listed on Mainland China’s two bourses in Shanghai and Shenzhen have been on a downward spiral for several weeks.

A Chinese-language piece in Sinafinance says that the trend over the past few sessions has been for the Shanghai Composite – the benchmark index tracking A- and B-shares in the PRC – to suddenly lose all upward momentum and begin a sharp selloff whenever the index flirts with the 2,500 level and the bears come out in force.

It said that most of this year has been one of a chronic freefall marked by panicked restocking that ultimately translates into a gradual downward spiral for indices nearly everywhere.

Not only North America and EU markets have attempted to remedy these selloffs through macroeconomic measures like interest rate adjustments, but Mainland China as well.

And in true ‘Chicken or the egg” conundrums, it is often difficult to determine if such market meddling is the cause of – or the result of – drastic market fluctuations.

Regardless of whether policy interference in the market is the culprit (or byproduct) of the recent bearishness, the fact is that this give and take seems to be entrenched in the system, and investors are in for a long, drawn out tug-of-war between to two sides.

One positive offshoot to possibility emerge from this ongoing back-and-forth is that it allows everyday retail investors to determine with more elucidation exactly where the heavy hitters are putting their money – and from where they are removing it in large batches.

These can and should not only serve as ringing endorsements of which stocks are on the way up, but can also double as alarm clocks to alert us to which holdings are about to get a lot cheaper, and may be ready to be removed from one’s portfolio.

And for the semi-trained eye, even the most novice retail investor can use these cues to his or her advantage, and certainly have a more timely functionality than sitting around and waiting for the big houses to decide to update their reporting on a certain counter or sector.

In short, it gives the wise investor clues as to when a particular share is truly bottomed out.

According to official data from market resources, since August of this year a total of 74 major listed firms published data on 174 stakeholders and their accretions over this period.

In the space of just over a month, the figures reveal that total cumulative increases amount to 1.63 bln yuan, with major shareholders accounting for 827 mln of this, or 50.87% of the total of all stakeholders increasing their shares.

Rough Ride: It's been a tough few weeks for A shares 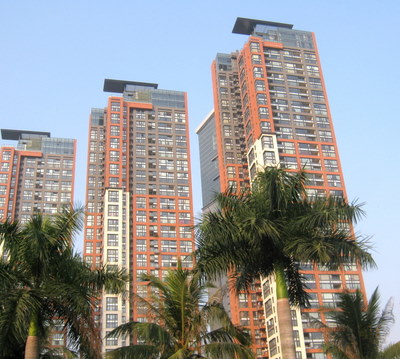 These four counters in particular saw heavy maneuverings by major shareholders this past month.

Let’s take a closer look at one.

At the end of August, Shanghai Pharmaceutical announced in a publicly-released document that Shanghai Shangshi (Group) Co Ltd – a major stakeholder – began accumulating Shanghai Pharma’s shares which on two days (March 31, April 1) increased by 3.1 mln shares and by August 23 had become a significant stockpile of 21.7 mln shares.

Major shifts in a listed company’s shareholding structure such as this may appear to be a gradual process on a day-to-day basis.

But the successful investor who can see the forest for the trees looks beyond the daily fluctuations and is in a far better position to get on board a counter when the buying is ripe.

We have 3589 guests and no members online