CHINA SHARES: A shares weaker on property, oil, US woes 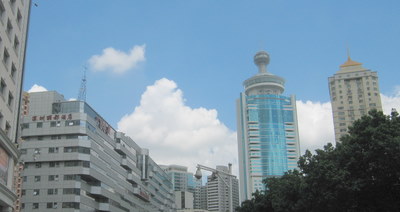 CHINA’S BENCHMARK Shanghai Composite Index dipped 0.11% to close at 2,639.37 today as shareholders took profits and further digested news of a weaker than expected US job market.

Shenzhen-based BYD Co (HK: 1211), which is 10% held by Warren Buffett’s Berkshire Hathaway Inc, fell 3.8% today to 44.65 hkd, the lowest level in nearly a year, following a much weaker-than-expected second quarter.

The innovative automaker whose initials stand for "Build Your Dream" and is largely associated with green technology thanks to its expanding line of hybrid and fully-electric vehicles, recorded an April-June net profit of 717 mln yuan, far below the 962 mln consensus estimate by analysts earlier this year.

This came as a surprise to shareholders who had been upbeat on the Hong Kong-listed firm thanks in large part to its F3 model sedan being the top-selling car in China in the first six months. 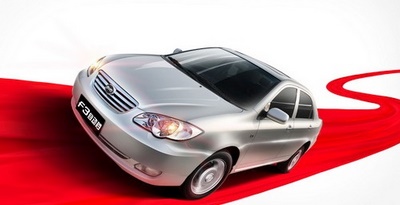 Despite the uninspiring second quarter performance, BYD still plans to seek a domestic listing in Shenzhen this year, but only when market conditions were more inviting.

“The company hopes to be able to list on the A-share market by the end of the year,” media reported Chairman Wang Chuafu as saying at the company’s earnings release in Hong Kong today.

The automaker’s Hong Kong-listed shares have fallen some 35% in 2010, even more drastic when seen against the 4.6% decline in the benchmark Hang Seng Index since January 1.

Despite a 0.11% decline in the benchmark Shanghai Composite Index today to 2,639.37, one sector stood out for its supporting role.

May you live in interesting times: 2010 has been a rollercoaster ride for the benchmark Shanghai Composite Index

One materials standout was Beijing Shougang Co (SHA: 000959) which rose by its daily 10% limit today on major investment plans by the steelmaker in an automobile joint venture.

Meanwhile, property counters took a hit from expectations of further restrictions on speculation in the market as well as a statement in the official media today by an executive with the country’s largest listed developer.

We have 1276 guests and no members online